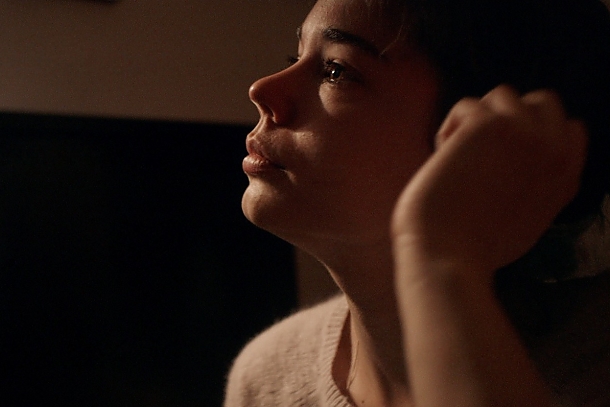 A young woman’s out clubbing one night in Berlin, and people she meets propel her into becoming the getaway driver for a bank robbery. Simple, and simpler: The single, unbroken take that is “Victoria,” lasting two hours and eighteen minutes, is taut, assured and oft-dazzling enough to rise above any sundry accusation of gimmickry. (The real time duration is indicated as between 4:30am and 6:48am.) In his fourth feature, director Sebastian Schipper, also an actor who appeared in Tom Tykwer’s millennial woman-on-the-run “Run Lola Run,” is certainly a smart-ass, but his demonstration of visual acuity and sizzles of cinematic sensation is anything but smug. And the actors! The multilingual, improvised performances are mostly (but not entirely) as fluent as the calibrated camerawork. Good night’s work, kids, that’s a wrap! With the endearing Laia Costa, intending to outrun bittersweet fate, Franz Rogowski, Frederick Lau, Burak Yigit, Max Mauff. 138m. (Ray Pride)