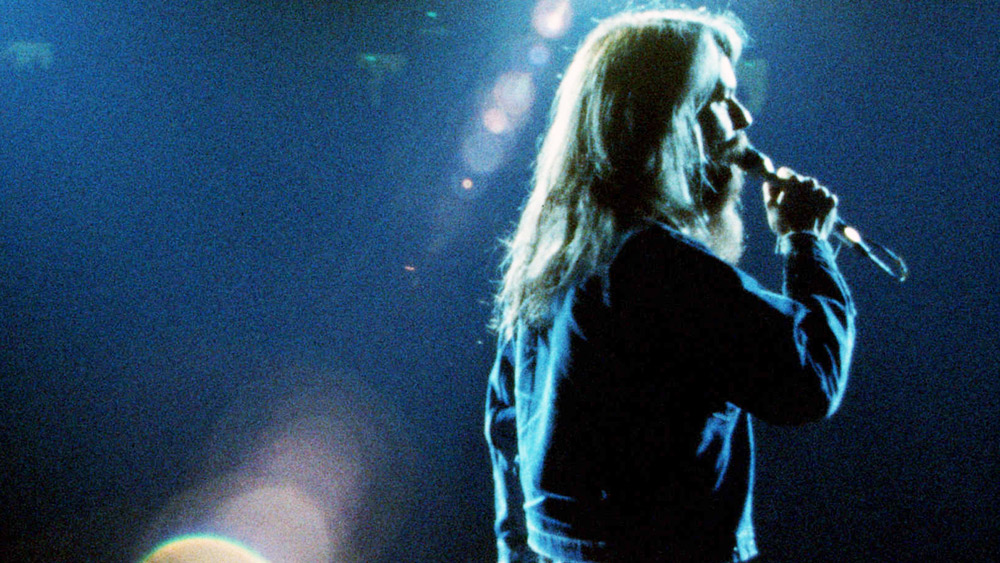 Lost films rediscovered: the very concept makes me shiver about the future of documentary and narrative movies being made today. There will be no lost films rediscovered; all but the most well tended digital materials will be technically illegible in years. So a separate reason to celebrate the worthiness of a “lost” Les Blank film, the loving doodle of “A Poem Is A Naked Person,” a 1974 documentary of sorts about the music of Leon Russell. Russell didn’t like the free-associative free-for-all Blank had made of his music and the moment and held the film back for four decades. But now, after Blank’s 2013 passing, we’ve got the weird and wondrous artifact at hand. Shot while hanging out with Russell across two years, “Poem” wriggles with weirdness and smells to high heaven of its 1970s roots. (Russell handily out-weirds fellow Oklahoma troubadour Wayne Coyne at most turns.) “Poem” also seethes with its scene, the details of its settings, the extravagance of the simplest character that distracts Blank’s eager camera. Blank thought “A Poem Is A Naked Person” was his best work, better than “Burden of Dreams,” better than “Garlic Is As Good As Ten Mothers,” better than “Gap-Toothed Women.” They’re all great: no reason to choose, and a good reason to hit the road with “A Poem.” With George Jones, Willie Nelson. 90m. (Ray Pride)