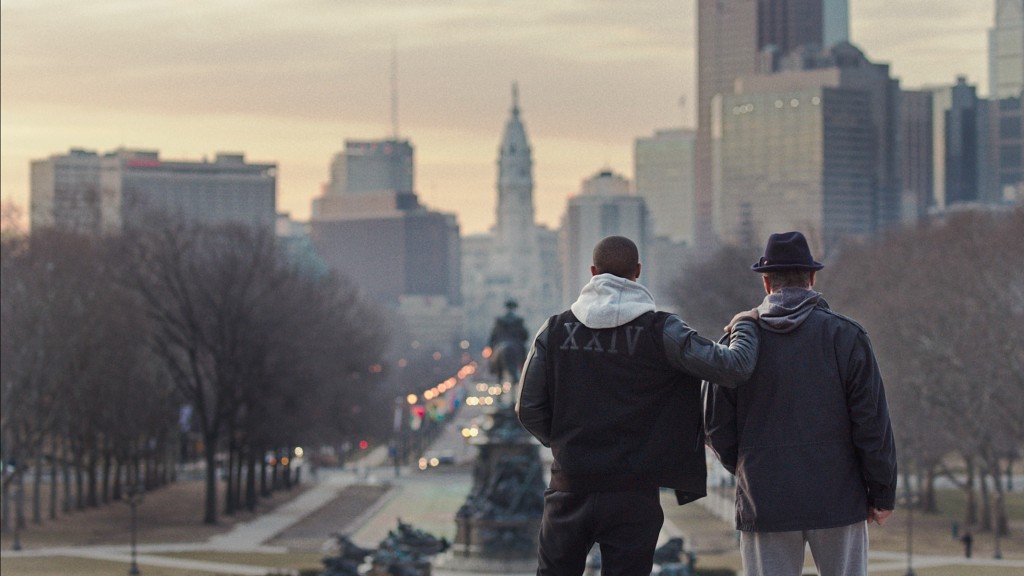 It’s been too long since a movie has come out of the gate as a plainspoken crowd-pleaser. (Especially after the pile-up in the past couple months of commercial and esthetic misfires from the studios.) But twenty-nine-year-0ld Ryan Coogler’s second feature (after the vivid, emotional tragedy of “Fruitvale Station”) brings it all home with “Creed,” the seventh movie featuring Sylvester Stallone as Philly palooka turned sentimental champ, Rocky Balboa. The first film was almost forty years ago, which means sixty-nine-year-old Stallone was just about Coogler’s age when John Avildsen directed “Rocky” in 1976. Playing the son of one of Rocky’s most memorable adversaries—the title tells the lineage from Apollo to Adonis—Michael B. Jordan surpasses the dignity of his down-to-earth role in “Fruitvale Station” with a go-for-broke range of emotions, dealing with ambition, talent, legacy, romance in all its written variations. Stallone? At his minimalist best as a man of the streets, shouldering years of quiet living: where has this fine actor been hiding these recent years? And while the sometimes contrived but always winning movie has callbacks to the earlier films—and Stallone is the same age Burgess Meredith was when he played Rocky’s trainer and corner man—“Creed” stands on its own as a compelling film in its own right. The strains of sentimentality have a pulse, and Ludwig Göransson’s nearly wall-to-wall score mingles the symphonic and contemporary sounds, including bits of percussion drawn from sounds in the ring. (The notes from Bill Conti’s original score are held back… back… but when they arrive, it’s a sweet punch.) Simple locations and low-key lighting by cinematographer Maryse Alberti (“The Wrestler,” “Velvet Goldmine”) elevate the convivially gritty mood. With Tessa Thompson, Phylicia Rashad. 132m. Widescreen. (Ray Pride)