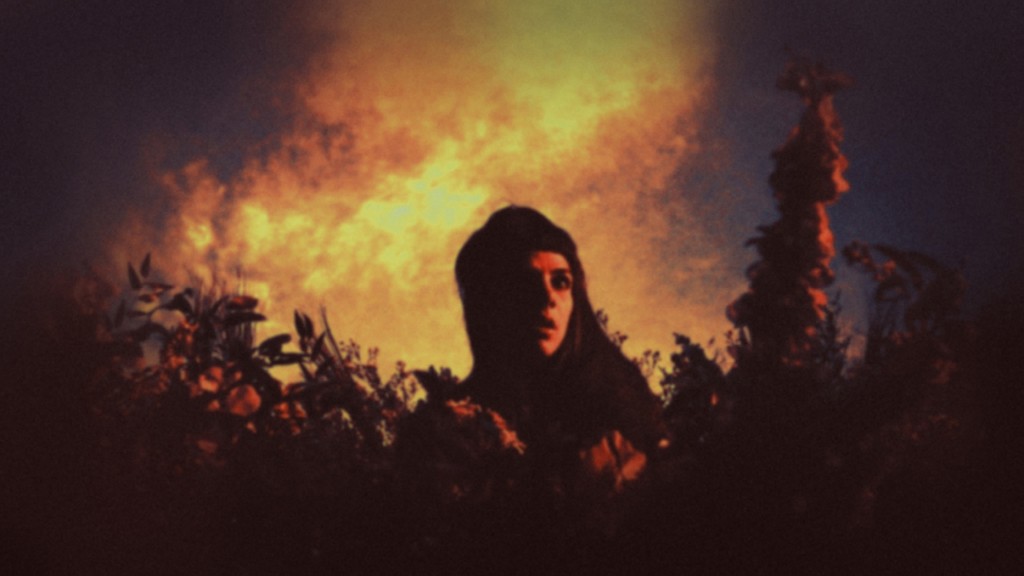 Guy Maddin goes more madly Maddinesque than ever in “The Forbidden Room,” an eye-popping, mind-throbbing palimpsest of film-historical apocrypha, co-directed with Evan Johnson and aided and abetted by elder poet John Ashbery. To attempt synopsis would be to tempt word salad at apex, swirling into its ever-concentric concatenation of vivid, vibrant visions of forms of filmmaking that resemble fever dreams past, but exist only within its own cloud of visual perfume across two hours of unceasing melodramatic phantasmagoria. Maddin and Johnson frame their stories with an Ashbery ditty about bathing, then moving on to seventeen or so tales-within-tales including a doomed submarine crew chewing the oxygen out of flapjacks, child soldiers, lumberjacks, vampires, wolf men, volcano sacrifices, a teeming array of intertitles and the expected digital experimentation with the lovingly lousy look of the lowest, boldest rungs of twentieth century moviemaking. All in the service of steering clear of what Maddin identifies as the enemy of all art, “charmless dishonesty.” With Mathieu Amalric, Udo Kier, Charlotte Rampling, Geraldine Chaplin, Roy Dupuis, Clara Furey, Louis Negin, Maria de Medeiros, Jacques Nolot, Adèle Haenel, Amira Casar and Elina Löwensohn. 128m. Widescreen. (Ray Pride)

“The Forbidden Room” opens Friday, December 4 at the Music Box.