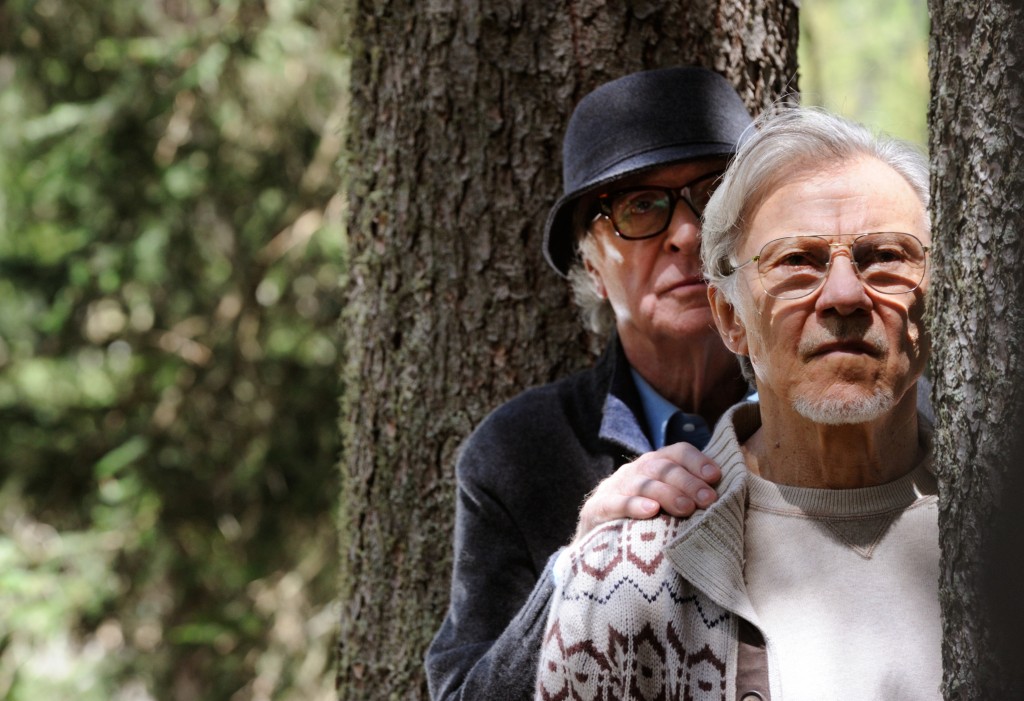 Paolo Sorrentino wants you to love Fellini and homages to Fellini and does not give a stronzo di topo if you don’t like him. (It’s a point of pride with a large number of film critics to consider his work wheezing folly.) With toppling confidence, and an unstoppably lapidary style, candied, swooning, “Youth” follows “8 ½” as surely as his Oscar-winning “The Great Beauty” followed “La Dolce Vita.” In a mountain spa in the Swiss Alps, a purgatory of privilege, two friends meet on vacation. Fred (Michael Caine) is a celebrated composer at the end of his career, and his friend Mick (Harvey Keitel) a filmmaker in the same lifeboat, of the lucky and self-regarding. Fred’s daughter (Rachel Weisz) and a wispy-bearded young actor (Paul Dano) are along for the glide. Fred turns his back on performing his most famous composition for the Queen of England, while Mick is scrivening away at what he hopes to be his capstone statement on humanity. They sit around the pool. The camera tracks and glides. Still, gentle clouds grip nearby mountains. Notes on life are compared, figures seem as much from dreams recollected as from what’s truly in front of them (and us). Calmer, “Youth” doesn’t assert a magnitude of weariness like “The Great Beauty,” nor the engaging lunacy of Sorrentino’s Sean Penn-starring “Robert Smith, Nazi Hunter,” 2011’s “This Must Be The Place.” But the English-language dialogue hopes to capture lassitude, longing, lyrical recollection. The camera tracks and glides. Jane Fonda’s brief moment on screen is fiery goodness. Widescreen. 123m. (Ray Pride)