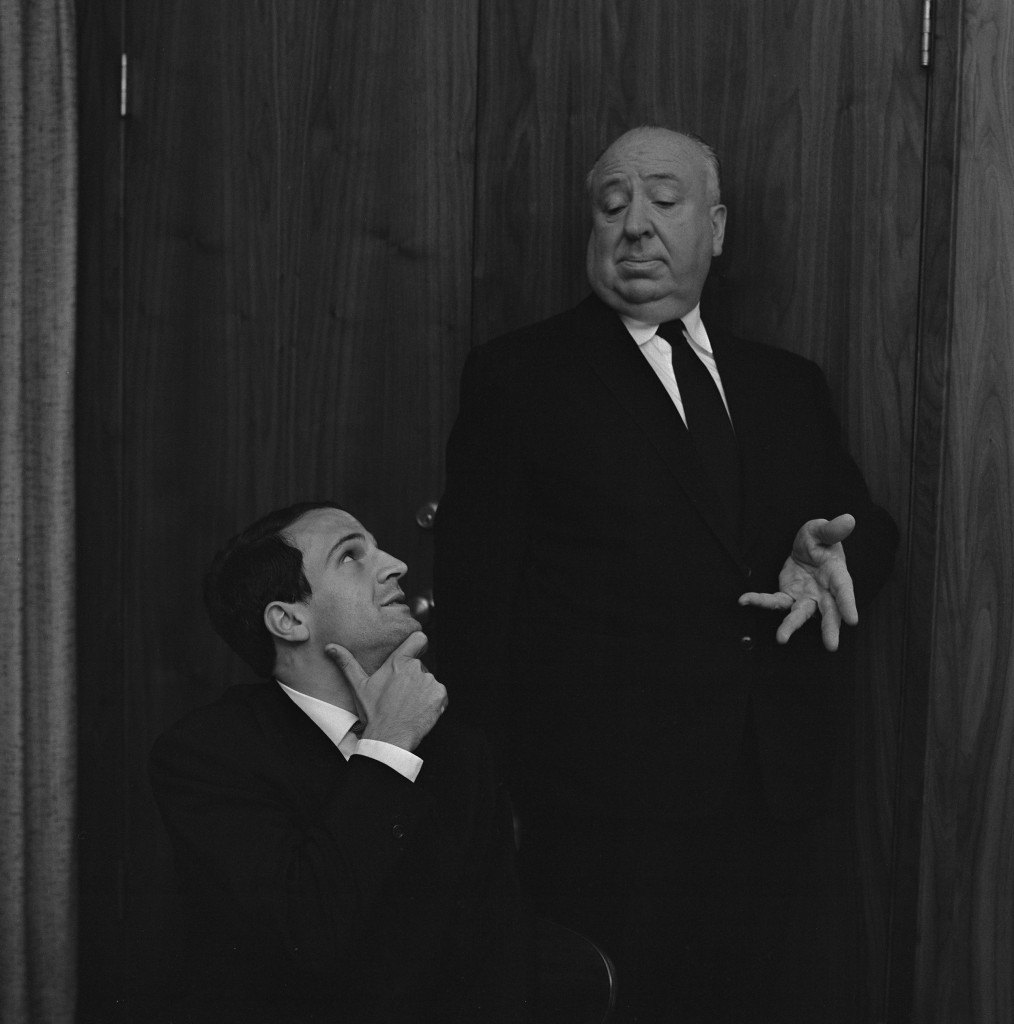 Kent Jones is one of the finest American film critics, a 2012 Guggenheim fellow, a longtime collaborator with Martin Scorsese on documentaries about film history, as well as the director of the New York Film Festival. “Hitchcock/Truffaut,” his sweet, even joyous ode to the making of art begins with audiotapes of Francois Truffaut’s weeklong interviews in 1962 with Hitchcock that became the influential book of the same name, then blends relevant scenes from Hitchcock’s films with astute observations by latter-day directors like Scorsese, David Fincher, Wes Anderson, Olivier Assayas, Arnaud Desplechin, Richard Linklater and James Gray. Here’s a small part of a long, discursive talk we had during the Chicago International Film Festival.

How does your film lie alongside the aborning trade of the “video essay”? Is there a line to be drawn?
I’ve done some for Criterion as extras, but that’s a different kind of enterprise, I mean, what I wanted to do was, different and the same, in the sense that we’re using the same materials. But I guess I wanted to make something, I wanted to create an experience.

Yes, formally, this is a fully realized film, it’s not like the least of video essays, which piggyback on someone else’s creation.
Yeah. That’s the thing about video essays. They’re quick and impressionistic. That’s the real difference, I suppose. On the other hand, there’s a lot of work being done now on movies, and I think it’s a reaction to the fact that nine times out of ten, if you go see a movie, a new movie, you’re apt to see something that doesn’t have any connection to film history. It seems tenuous, if it exists at all. The camera, sense of camera distance, the relation of that to emotion, the things about Hitchcock that we really talk about in the film. [These modern movies], you feel like it could have been by somebody with no connection, who had never seen a movie before. That happens a lot. Big movies that are really expensive, small movies that are made for nothing. In that sense, Noah and Jake’s [Noah Baumbach and Jake Paltrow] movie about Brian De Palma is a complementary film. I asked Brian to be in my movie and he said, I have to save my thoughts about Hitchcock for Noah and Jake’s movie. I’m glad he did, because it actually starts with “Vertigo.” And it’s the key to the movie, to him, at least. He says something in that movie that could have just as well been in my movie, which is that when doing an action sequence, you need to know where everybody is at every single moment. Starting in the mid-eighties, in American movies, that stopped happening. It was the opposite. When John Woo came over here from Hong Kong, he got into a problem with “Hard Target.” They wanted the cutting to be more rapid. But then by the time he made “Face/Off,” he was shooting action sequences the same way people do now; very different from the way he shot them in Hong Kong. That’s the way it’s been. I’ve always thought that it doesn’t add up to greater speed, it slows the movie down, a gestalt effect or something like that.

A lot of people lately have invoked the idea that you can’t be a great writer without being a great reader, and it seems to apply here about film, certainly with your directors talking about Hitchcock.
Part of it has to do with the illusion that everyone has that there’s a halcyon past in which everybody shared the same ideals and knew all the same references and so forth. [Often, historically], it’s isolated individuals over a length of time. I think the same is true in film. It just happens to be true in film that in general, movies that were just good were better. Ordinary movies were better than ordinary movies now.

There was an industrial process.
Yes, it’s that, but it’s also a different way of thinking about movies and what they are.

When did you realize this flow of talk could come together in this fashion, across the generations, or the century, even?
When they asked me to make the movie, I jumped at it. And then it was like, what kind of movie am I going to make? And pretty early, I decided that I wanted to do this. When I got into the editing room with Rachel Reichman, who also co-produced the film. I told her, I want to build the movie from the middle out. In other words, I want to go where the energy is, I don’t want to think about some thematic order and put it all down on paper. It started with dreams, this little exchange Hitchcock and Truffaut had, then Arnaud [Desplechin] was talking about a scene from the first “Man Who Knew Too Much.” Where is the energy between the two people? I mean, everything that James [Gray] says is passionate and interesting but it’s the moments where there’s a spark between what he’s saying and what someone else is saying, between what he’s saying and the movie he’s talking about. I would never had dreamed of including the moment where he says, “Kim Novak coming out of the bathroom is the greatest moment in the history of cinema,” if it were just a director saying what his favorite moment in the history of cinema is. If I had, that would have been deadly, and terrible for James. It’s in the movie because in the way it talks back to Hitchcock and Truffaut talking about it. Then you hear Fincher give his very circumspect vision of the movie, and then it’s Marty and James. That’s what I wanted, that kind of movement, so when people were saying stuff like that, they’re interacting, it’s part of the weave.

“Hitchcock/Truffaut” opens for two weeks at the Music Box on Christmas Day.