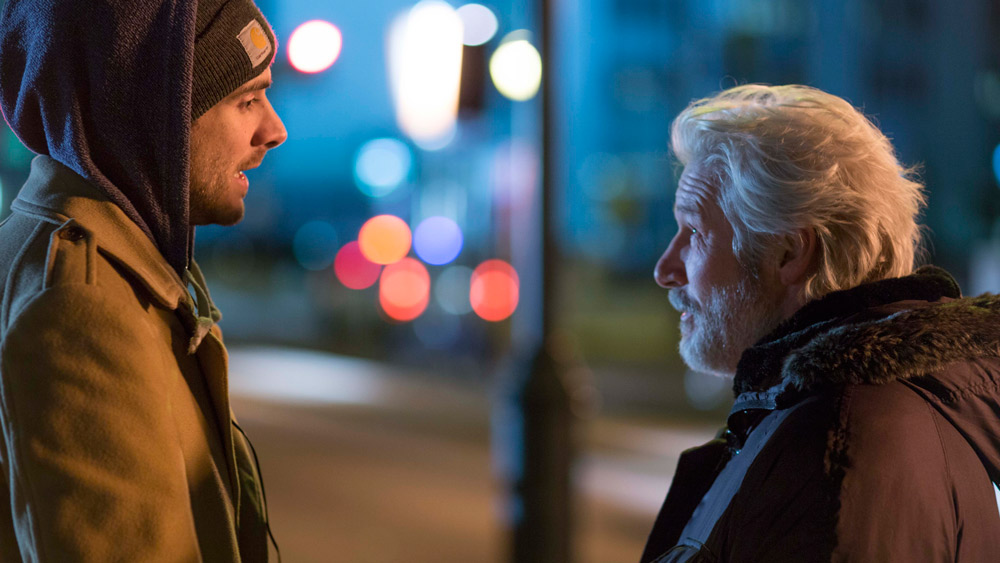 Loving glimpses of Philadelphia and the thick white hair and drizzle-grizzle beard of an elder Richard Gere are the key attractions and distractions in writer-director Andrew Renzi’s debut feature “The Benefactor.” Olivia (Dakota Fanning) and Luke (Theo James) are a young married couple with a child on the way who draw the attention of powerful, wealthy Franny (Gere), a philanthropist still reeling from an accident that killed his best friends five years earlier: Olivia’s parents. Gere’s Franny is a micromanager of the worst order, a striking contrast to the lost, lost man he played in Oren Moverman’s 2014 “Time Out Of Mind.” Here, he’s all brass and bravado, his poor little rich man at once generous and self-gratifying, pained and also a pain to the family-to-be he forces his favors onto. Franny’s also a ravenous user of painkillers, a source of much of the Sundance Lab-developed script’s improbability. “All I want is what’s best for your family,” he says with hammy relish, which also means, all I want is your family. 92m. (Ray Pride)