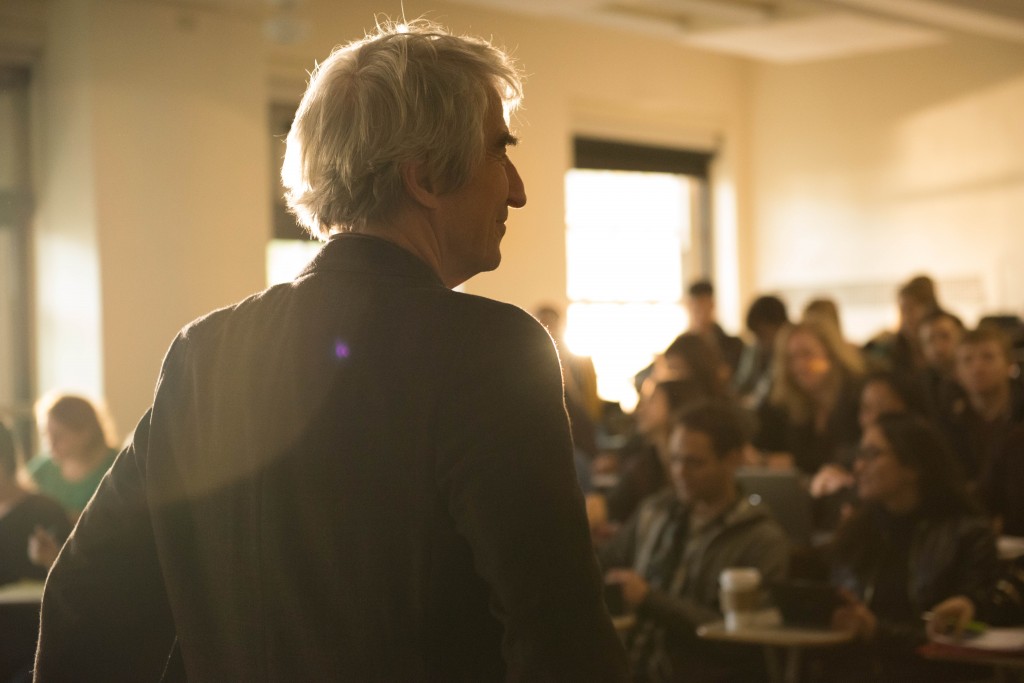 Writer-director-actor Tim Blake Nelson assembles a stellar cast for his chatty, appropriately named “Anesthesia,” a would-be brooding meditation on mortality on Manhattan’s Upper West Side—Sam Waterston, Glenn Close, Kristen Stewart, Corey Stoll, Gretchen Mol, Michael Kenneth Williams, Mickey Sumner, himself—and then produces a perfectly competent, wholly forgettable 1990s-style indie ensemble “web of life” pic. We’re all connected, but are we connected at all? Take, drink, this is the thesis to my sketch drama: “The world has just become so inhuman. Everyone’s plugged in, blindingly inarticulate, obsessed with money, their careers, stupidly, arrogantly content. I crave interaction, but you just can’t any more.” A stabbing on an apartment stoop introduces us to a roster of ennui-istas and depressives that include a drug abuser, a self-destructive twentysomething, a suburban mom who misses the city, and a Columbia University professor on the verge of retirement. This structure has worked before, from Altman to the no-bull blue collar best of John Sayles’ work, “City Of Hope.” This city of hopelessness breathes wearisome self-pity, but at least it’s more venturesome in its best moments than the puzzle-play of Oscar-winning “Crash.” 89m. (Ray Pride)