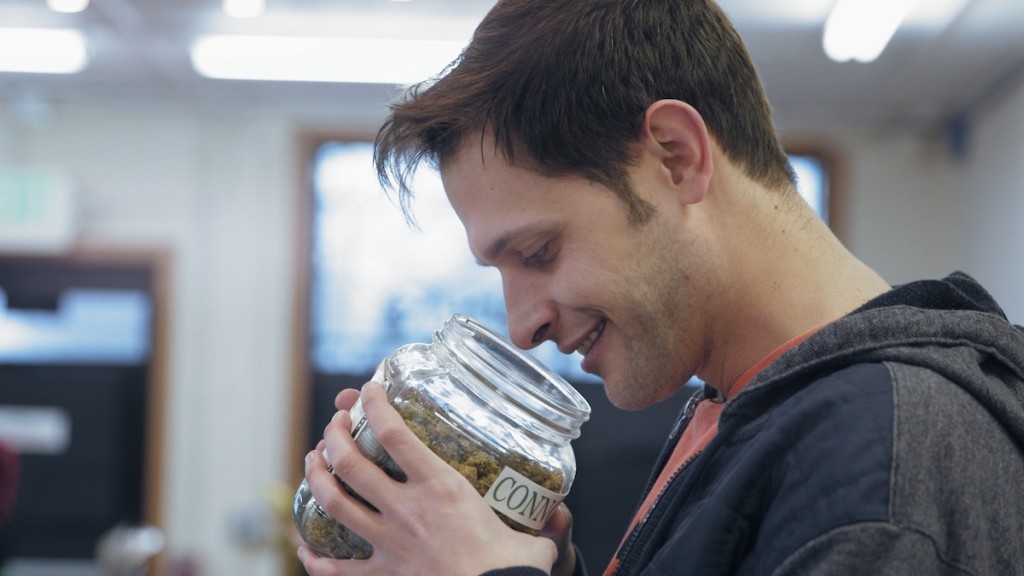 The easygoing documentary “Rolling Papers” should find a ready and appreciative audience, who’ll learn more than what they expected they were dealt. Director Mitch Dickman charts the first year of legalized recreational marijuana in Colorado, from the first day of 2014, by holding close to Ricardo Baca, the first marijuana editor of a major daily, the Denver Post, as he negotiates a new gig in the otherwise despairing field of journalism. “The Cannabist,” as the column is labeled, is serious enterprise, covering the gamut of issues from tax policy to strain reviews from freelancers whose flavor and sensation vocabularies rise to foodie heights and far beyond. “A lot of media outlets have come and gone in Colorado and covered the low-hanging fruit,” Dickman writes, “but we worked our asses off to try and figure out what issues really were at play here: Can a pot-smoking parent still be responsible? How do you regulate marijuana-infused edibles? How is business booming? And most importantly—what are the effects of an issue that is still illegal federally?” Crossing the state and making side ventures to countries like Uruguay, “Rolling Papers” manages to clarify many facets of the historic moment while making its true subject the unexpected trade of marijuana journalism, or the kinds of coverage craved by readers rather than imposed upon them. Latter day journalism, it’s viral, right, it’s all about the buzz? “Rolling Papers” is a portrait of a heartening, optimistic future for journalism. Maybe. 79m. (Ray Pride)

“Rolling Papers” opens Friday, February 19 at Facets and on iTunes. The trailer is below.