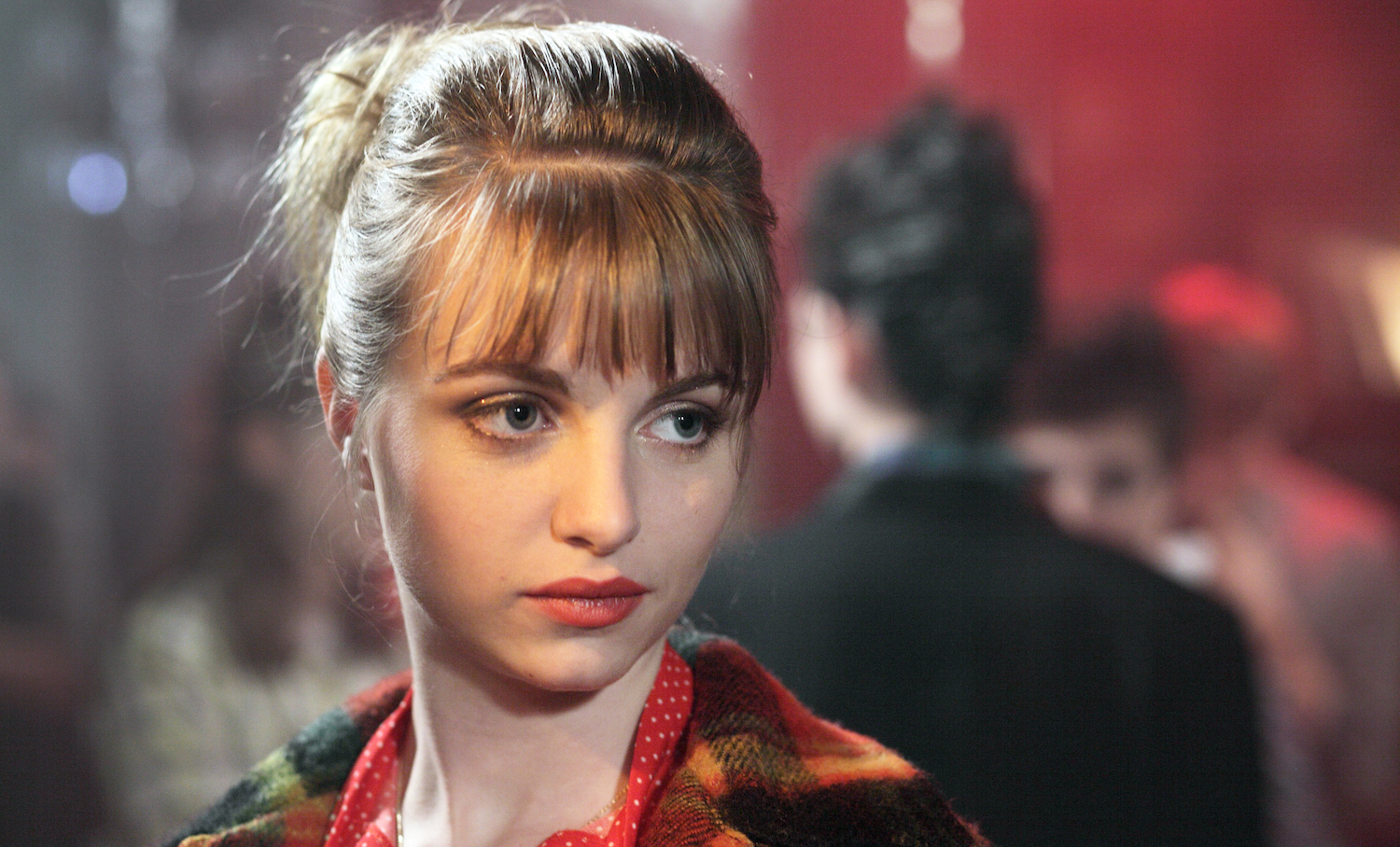 (Trois souvenirs de ma jeunesse) Do the French have a word to encompass the cockeyed cornucopias of Arnaud Desplechin’s full-blooded, full-throated movies like “Kings & Queen” (2004), “A Christmas Tale” (2008), and now his masterful “My Golden Days,” one of the very best films from 2015? I know that’s the Germans’ stock in trade; the French likely accept the generous pirouettes and warm embrace without having to verbalize even more than his fretful figures already do. (Oh, shit: joie de vivre, that’s it.) An episodic sequel of sorts to his hypnotically voluble 1996 “My Sex Life… Or How I Got Into An Argument,” the best moments of the vivid, vivacious “My Golden Days” reach across space and time, banter hopefully, traffic in first love that will become lasting laceration. There is adult perspective, and a frame of memory, and regret, and recrimination, but the scenes between its teen boys and girls vibrate with present-tense emotion, as if the screen were warm to the touch, galvanic like a blush on an alabaster cheek. Desplechin’s “Sex Life” protagonist, Paul Dédalus (Mathieu Amalric), is now grown far from youth, but contemplates his mother’s suicide, a trip with Jewish students to the Soviet Union, where he acquires a double, and an off-and-on relationship of several years that forged his middle-aged sentiments about sexual, but more imposingly, romantic love. (Pick from the menu: obsession, fixation, definition, desire, distress.) The last third of the movie is heartstoppingly quick and accurate in slightest gestures, the readiest emotions, in the couple’s romantic misalignments. This is ravishing cinematic poetry, blooming with simplest sentiment in the most complicated instants. Desplechin won the 2015 César for best French director in late February. With Quentin Dolmaire, Lou Roy-Lecollinet, André Dussollier, Dinara Drukarova, Cecile Garcia-Fogel. 120m. (Ray Pride)

“My Golden Days” opens Friday, March 25 at the Music Box. The trailer is below.