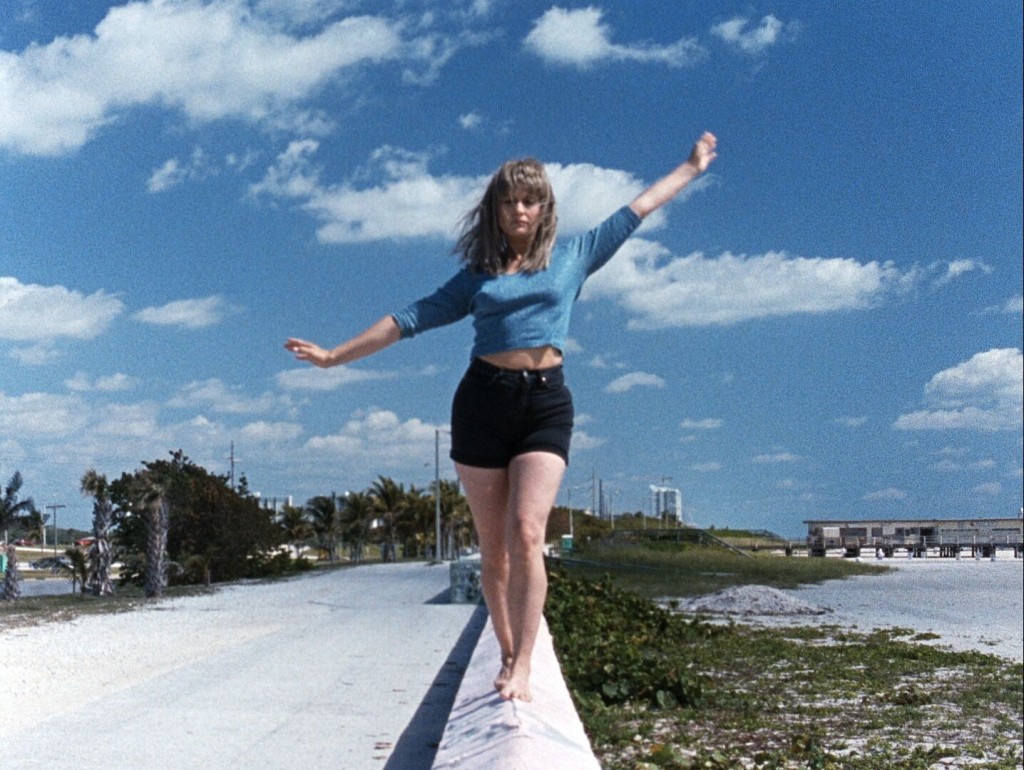 In a career of two decades plus, Northwest-centric filmmaker Kelly Reichardt’s established her voice in features like “Old Joy” (2006; two male friends reunite on the road), “Wendy and Lucy” (2008; a woman and her dog part on the road), “Meek’s Cutoff” (2010; a western in search of a trail), and “Night Moves” (2013; activists seek action to ignite ideas). But even her 1994 feature debut, “River Of Grass,” is a deadpan delight, as richly observant of suburban southern Florida landscapes as the more classical locations in which her characters now shift. (It’s being rereleased now in a digital restoration.) Reichardt’s described the sun-kissed not-quite-a-comedy as “a road movie without the road, a love story without the love and a crime story without the crime.” Genial Lisa Bowman plays Cozy, a bored thirty-year-old housewife who hits the road with Lee (Larry Fessenden, also the film’s editor and co-producer), whose hope is to “just drink.” There’s no lack of charm in the not-lackadaisical spark between these two generous performers as guns, hapless robbery attempts and seedy motels decorate their lives. The miasma of bright yet sodden southern Florida landscape seeps into their every failed impulse or ambition. Jim Denault’s 16mm cinematography is one more facet that makes “River of Grass” one of my favorite American indie movies of the 1990s. With Dick Russell, Stan Kaplan, Michael Buscemi. 81m. (Ray Pride)