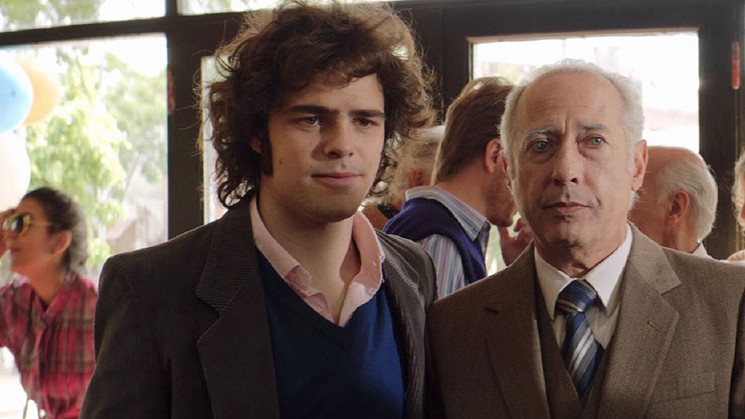 Murder runs in the family in “The Clan,” the latest drama from Argentine cinema mainstay Pablo Trapero. Based on a true story of a middle-class family being dragged into the kidnapping, ransom and murder trade of the family patriarch, Arquímedes (Guillermo Francella), Trapero quietly suggests that all may not be as it seems in an even larger clan known as “Argentina.” (The time frame encompasses more than one dark era in the nation’s history.) The inclusion of a champion-rugby-playing son also emphasizes the notion that the increasingly dark revelations are but a game. Trapero, as in most of his filmography, is a better, non-didactic dramatist than just suggesting larger archetypes: the sordid shifts are cleanly described to awful end, filled with dread, sometimes with dark humor and other times, deadly surprise. Winner of the Silver Lion Best Director Award at the 2015 Venice Film Festival and Argentina’s submission for Foreign Language Film consideration at the 2015 Academy Awards. 110m. (Ray Pride)