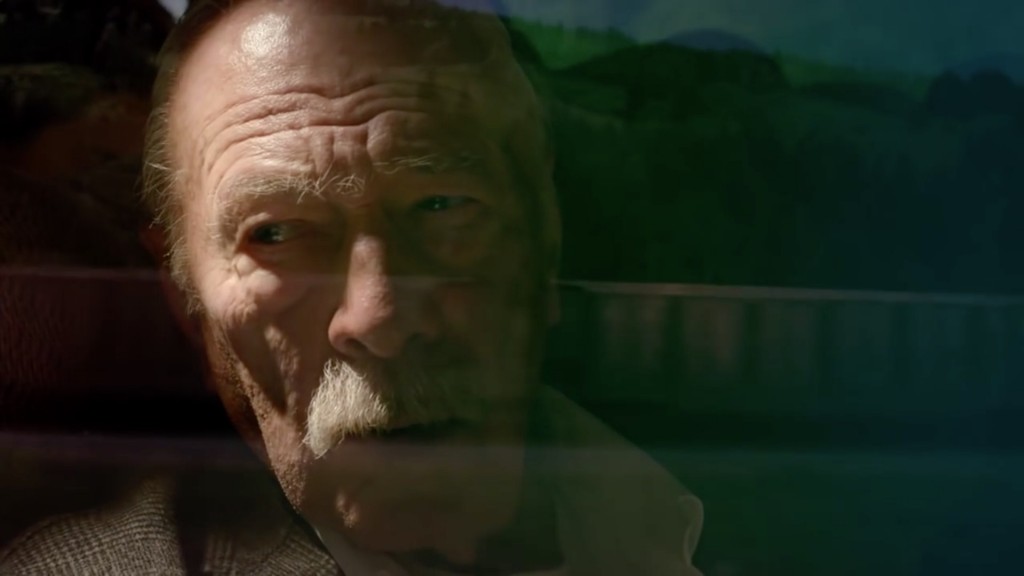 Working from Benjamin August’s debut script, which attempts Hitchcockian scrappiness and “Memento”-like pathos, Atom Egoyan’s revenge thriller “Remember” is one of his most peculiar pictures in a roller-coaster career of three decades, but boasts a central performance of the most unlikely plausibility but the most thrilling particulars. Christopher Plummer plays ninety-year-old Zev, a man of failing faculties, a widower of only a few weeks, who is dispatched by his wheelchair-using retirement home compatriot, Max (Martin Landau) to carry out the execution of a guard who had murdered their families at Auschwitz. “I wrote everything down so you could remember,” Max says, setting Zev’s journey by train and bus along backroads of Ohio and Ontario and onward. The hope of a present-day setting is that there is more urgency in a contemporary telling rather than a period piece, as breath shallows and ceases on either side. There’s sufficient perverse ingenuity that the result isn’t black comedy, and Egoyan’s art-house gleam is recognizable even without his beloved flashbacks, and there are offhanded little flourishes of suspense that jangle. Memory, remembering, the failure to remember, failing memories: the title is multivalent, whether invoking history or dementia. “Read letter,” Zev pens on his forearm: history exists so long as memory does, or paper or skin is inked. In tempting foolishness, “Remember” is of a different order than other recent late-game ruminations like “Still Alice,” Michael Haneke’s “Amour,” or Sarah Polley’s “Away From Her.” But when Plummer’s nonagenarian avenger says to a gun seller, “Sometimes I forget things,” the perch of white mustache on his lip, slightly a-tremble, the screen is electric with a complex character in a complicated melodrama. Here is vulnerability, a life without answers, an “actor” without subtext. Plummer is neither craggy nor sentimental, but invests a magnificence of gesture, of faded charisma, if a lion that forgets day by day that it was once a lion. Egoyan elevates visual elements of his fable that could ring clever and inventive or distasteful and distressing: steam blurring glass in a dank bathroom with a powerful showerhead in full flow. There’s a Christopher Doyle-like image in a hotel lobby where Zev places his fingertips upon a sheet of glass as water rushes between panes and the image is streak and blur and scumble and meltingness and lack of definition, blunt poetry like an earlier expulsion of blood’s etch along a shack wall. (There may be a touch of Arshile Gorky there as well.) August’s final script twist is cold and deadly, cement in the heart, unlike the urge toward lyricism that ends the central figure’s confusion in “Son of Saul,” and the line “This is the first time I haven’t lied in seventy years” resounds. At least two of Egoyan’s customary collaborators are on hand: cinematographer Paul Sarossy, who brings the day-bright light, and composer Mychael Danna. With Bruno Ganz, Jürgen Prochnow, Henry Czerny, Dean Norris. 94m. (Ray Pride)