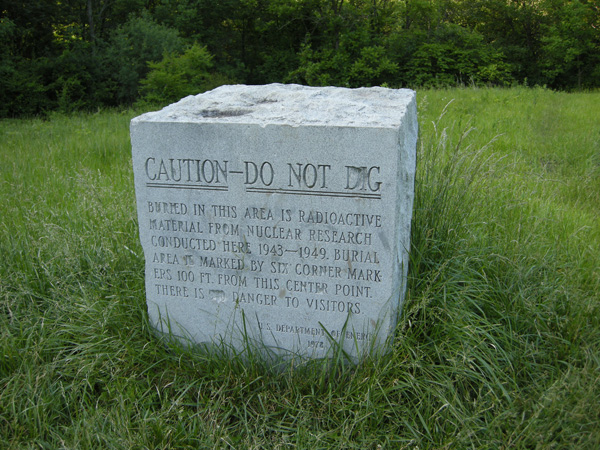 Deborah Stratman describes her latest one-hour experimental essay, the meditative “The Illinois Parables,” which debuted at Sundance 2016, as “a suite of Midwestern parables that question the historical role belief has played in ideology and national identity.” The eleven fragments range across the history of this state, from the invention of the nuclear reactor to the killing of Fred Hampton, to the founding of utopian communities and the arrival and exodus of the Mormons of Nauvoo, to the expulsion of the Cherokee. There’s seductive method under the eclectic sound-and-image montage, less making an argument than establishing atmospheres. “I would like, without relying on language, to achieve an intellectual cinema,” Stratman has also written. “I want my work to question its own social function while remaining aesthetically seductive. I make film for the pleasure of creating a temporal universe.” And the land remains, from the idyllic aerial shot scored to aching strings that open this 16mm cornucopia of streams of higher consciousness. The intricacy of “The Illinois Parables” is compounded, as in Stratman’s other films, by discerning and conscientious sound design (voices, wind, bells, thrums of unseen machines, choruses, unexpected pop songs). It’s rich with imaginative, suggestive raptures and ecstatic banalities (damp country roads, buildings ablaze, tornados, lazy waterways, snow-choked paths). Illinois dreams: mute landscape remains. It’s strange history; ours. 59m. (Ray Pride)