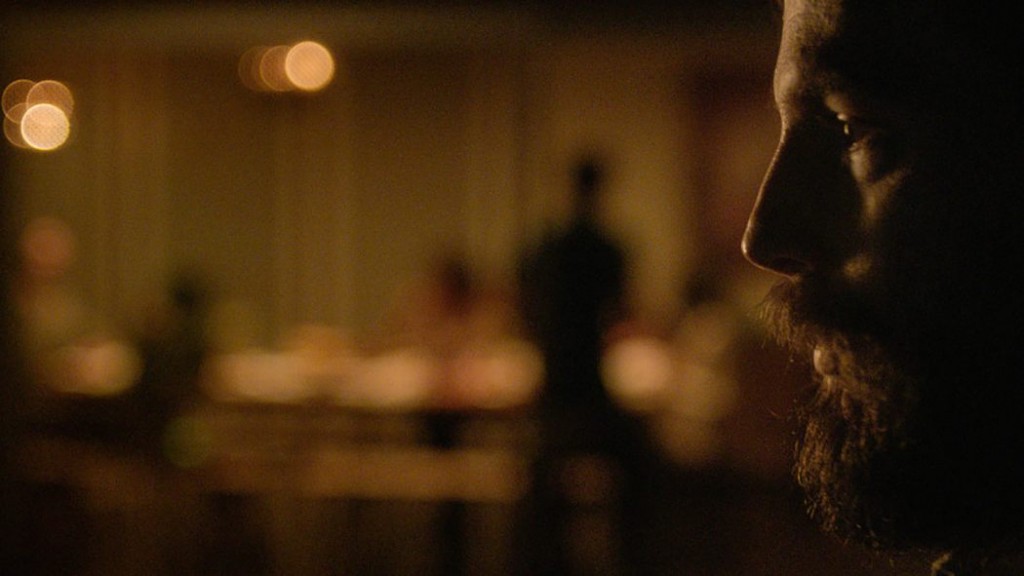 Here’s some nocturnal dread for you. Seething paranoia in the form of slow-burn tension marks “The Invitation,” Karyn Kusama’s scalpel-sharp Hollywood Hills dinner party-gone-wrong chamber drama where agendas overlap and bite. Or is it, like Thomas Vinterberg’s “The Celebration,” a matter of everything that goes wrong is very right and simply hasn’t been spoken aloud even though it demands to be spoken aloud? And holding a secret inside means that it can never be forgotten? Unresolved grief about the loss of a young child is only a starting point of the cunningly modulated drama, written by Phil Hay and Matt Manfredi, which also incorporates a pitch for a religious cult. Each player has a role and each actor a type embodied with relish—Logan Marshall-Green, Tammy Blanchard, Michiel Huisman, Emayatzy Corinealdi, a hair-trigger Lindsay Burdge and finally, the great John Carroll Lynch inhabiting another role of dark calm and kindly threat. 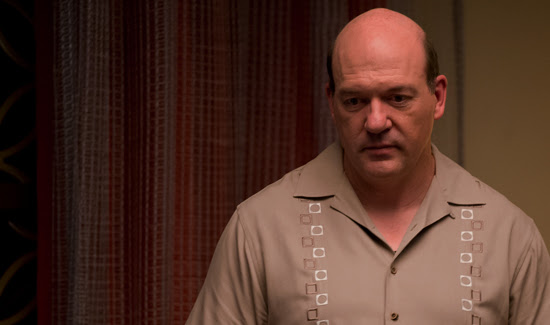 There’s a whiff of blood in the air, and indeed, the lighting of the well-appointed house tends to lend the color of clot and stain to each new passage. It’s piss-elegance crying out to be trashed. (And like any dinner party set in the Hills, the cell service is conveniently iffy.) The intelligence Kusama applies to the most basic psychological twists impresses, and there are also several gratifying curveballs. Patience. So much patience. So much return. It’s sweet catharsis. (With sound alone, the gorgeous final shot indicates a world outside the frame, voices pitched, sirens awail, frenzied, too.) 88m. (Ray Pride)

“The Invitation” opens Friday, April 15 at the Music Box. Kusama and co-writer Hay will appear. The trailer is below.