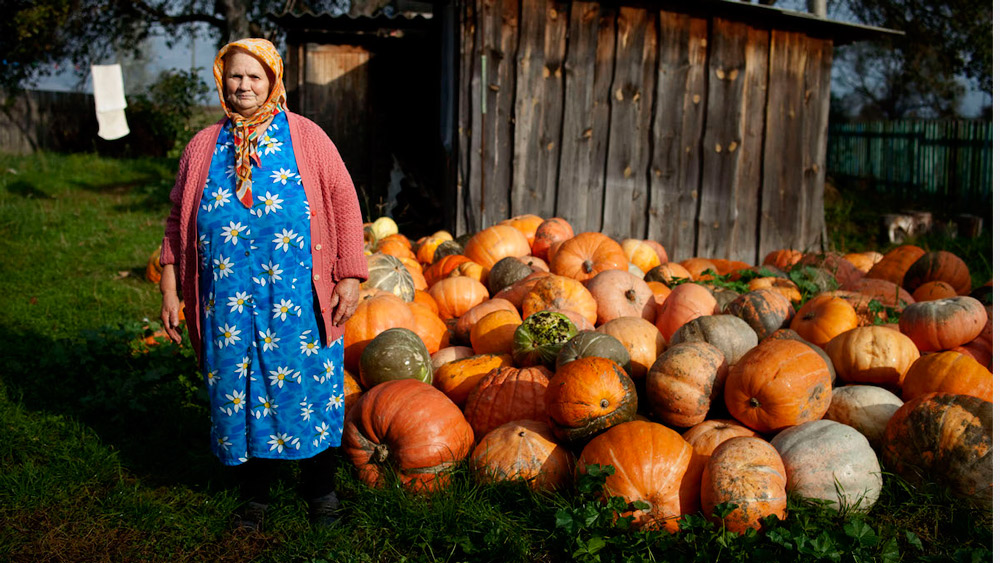 In the Dead Zone outside Chernobyl’s Reactor No. 4, three women—Hanna Zavorotyna, Maria Shovkuta and Valentyna Ivanivna—have lived almost three decades on their own. They get the occasional visitor, ranging from ample feral fauna to workers who rotate in and out of the exclusion zone to adventurers who play out their own post-Tarkovsky “Stalker” fantasies on some of the most toxic land on the planet. (A Chernobyl-set video game, “S.T.A.L.K.E.R.,” is the more immediate inspiration for the incursions.) Holly Morris and Anne Bogart’s dearly intimate portrait of these women is, at moments, almost unaccountably moving. There’s strength, affection and obstinacy in their perseverance and in their love of a land, where, as teenagers, one babushka recounts, all were recruited to bury the dead. And as another says, “Radiation doesn’t scare me. Starvation does.” A hundred or more people remain in the area. Kickstarter helped the production, as did a 2013 TED talk by Morris that’s been viewed more than a million times. 71m. (Ray Pride)