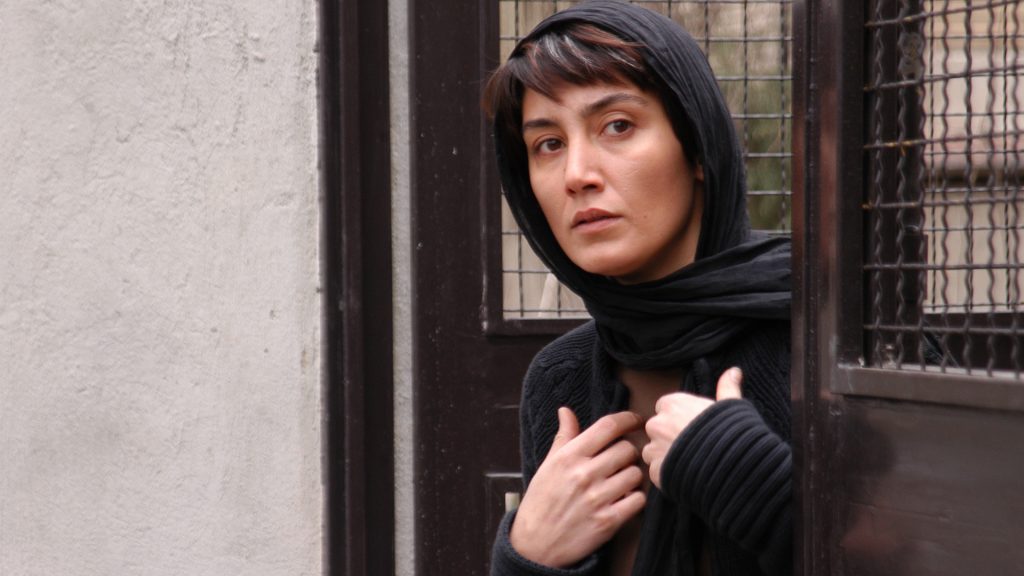 Master filmmaker Asghar Farhadi has a seventh feature in post-production, but the director of “The Past” and “A Separation” has had a welcome, if uncommon high profile in American art-houses, with a first theatrical release of 2009’s “About Elly” last year, and now his third feature, 2006’s “Fireworks Wednesday” (Chaharshanbe-Soori). Farhadi’s superb directorial attributes include immaculate production design, the blocking of actors inside lovingly detailed locations and a sure sense of suspense, which often simmers when the most commonplace of gestures is mistaken for the deepest betrayal. I like Farhadi’s formulation, that he’s captured “a day in the life of an Iranian family set against the explosive New Year’s festival,” with a “conflict between two forms of good” that differs from classical tragedy. The plotting of the day’s events around the apartment complex where an upper-class Tehran family lives boasts an almost Almodóvar-like tingle in how the wires of romance and jealousy become haplessly entangled and absurd paranoia is the order of the entire day. It only begins with a young bride-to-be coming to work for a husband and wife whose lives have already spun out of control. There’s a lot of looking going on here, if not as much seeing. As romantic tensions escalate, so do the firecracker bursts. The heart detonates with each one. “Fireworks Wednesday” may well be another Farhadi masterpiece. Winner of the 2006 Gold Hugo at the Chicago International Film Festival. 104m. (Ray Pride)

“Fireworks Wednesday” opens Friday, April 29 at the Music Box. The trailer below offers an excellent impression of the film.