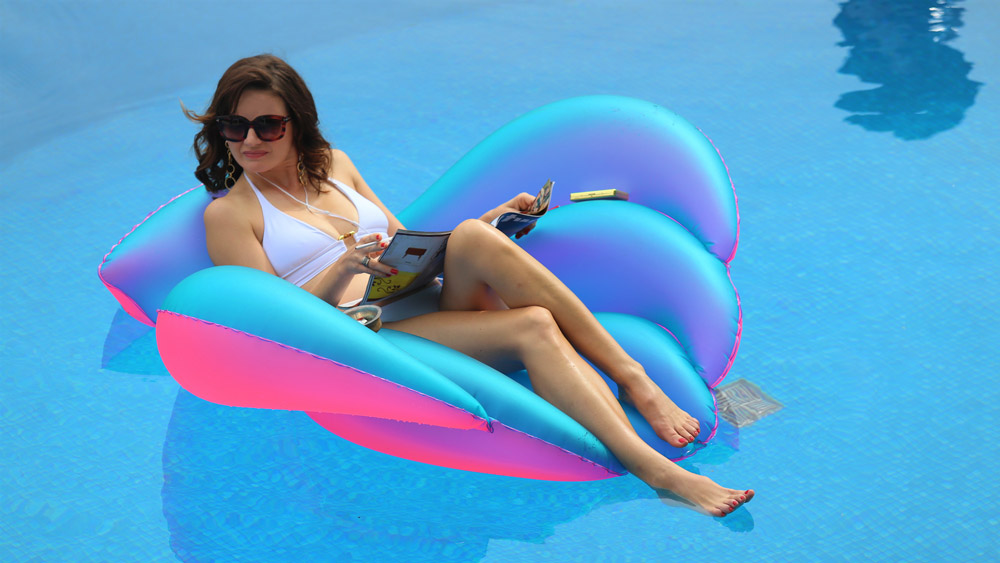 A third metropolis gets the “city of love” coochy-coo in “Rio, I Love You,” after globe-com anthologies “Paris, je t’aime” and “New York, I Love You.” It’s not much of a calling card for whichever city the producers hope to descend onto next. John Turturro and Vanessa Paradis stand out as a couple working through what’s left of their relationship in an odd vignette that could well have been shot in writer-director Turturro’s beloved Brooklyn and could have done without a music video-ish interlude. Much of the material is as labored and insufferable as the New York installment and has only the slightest whiffs of the charm that wove through the Paris series. José Padilha’s mix of lightness and exultant rant is also a diversion. Most of the wall-to-wall score is either inappropriate or just stinks. Directed by Vicente Amorim, Guillermo Arriaga, Stephan Elliott, Nadine Labaki, Fernando Meirelles, José Padilha, Carlos Saldanha, Paolo Sorrentino, John Turturro and Andrucha Waddington. With Emily Mortimer, Rodrigo Santoro, Jason Isaacs, Wagner Moura, Harvey Keitel, Fernanda Montenegro, Basil Hoffman, Vincent Cassel, Ryan Kwanten, Cláudia Abreu. 109m. (Ray Pride)