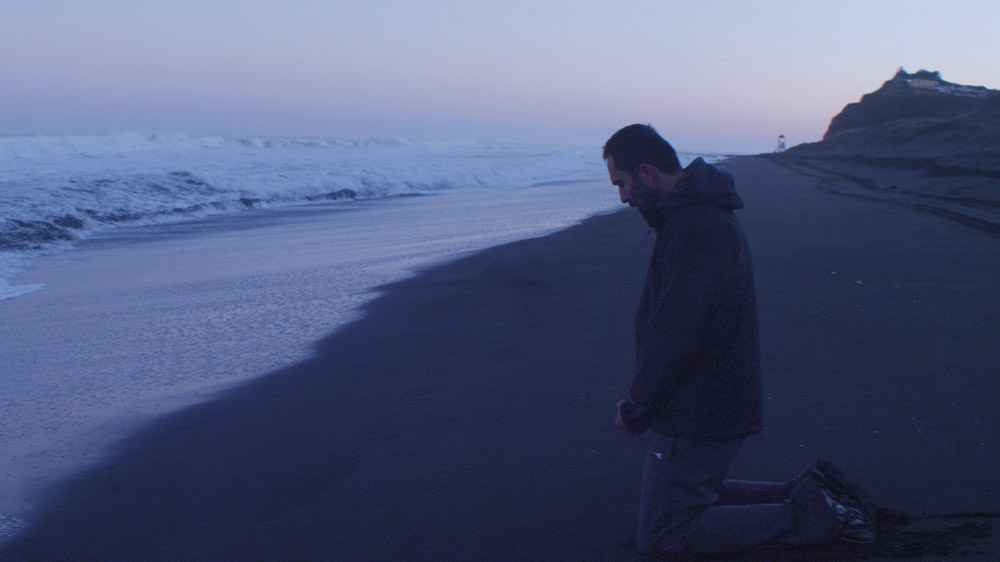 Four disgraced, abusive Roman Catholic priests live quietly by the remote seaside in “The Club” (El club), the latest drama from Chilean director Pablo Larraín (“Tony Manero,” 2008; “No,” 2012). Guilt and denial about Chile’s past and the predations of Pinochet run deeply through Larraín’s work and the hothouse atmosphere, steeped in tragedy and in darkest comedy, open another door to a society’s dark past. Conflict comes to this “house for repentance” and is disturbed by the arrival of a newcomer. An angry film, with inflammatory speeches and odd, eccentric subplots—especially the one about a racing greyhound—“The Club” begins as moral fable and winds up as explosive outrage. The opening scene bristles in a way akin to the monologue at the start of John Michael McDonagh’s “Calvary,” but it’s even more of a challenge as an opening stratagem. Larraín’s not in the game to flinch. “Spotlight” approached a similar subject from a cool distance. Larraín embraces extremes, draws pain to the verge of absurdity. “The Club” was Chile’s Academy Award submission for this year’s Best Foreign Language Film. 98m. (Ray Pride)