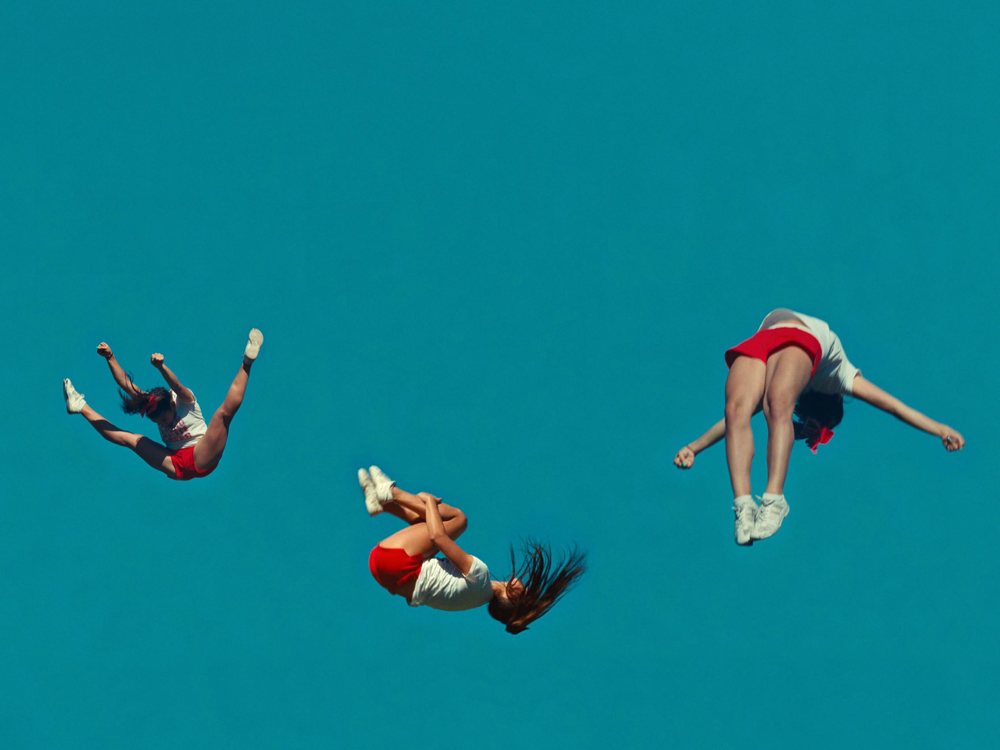 1
Louder Than Bombs
(River East, opens April 29)
Joachim Trier’s essential third feature moves from Oslo to upstate New York to describe the unfinished grief of a hurt, artistic family. Trier is one of our most literary filmmakers, in the sense that in movies like “Reprise” and “Oslo, August 31st” he fuses the lyricism of cinema with the flow and structure of the novel.

2
High-Rise
(Music Box, opens May 13)
Ben Wheatley’s fourth feature is a sleek, nasty piece of work, a capering vaudeville of one of J. G. Ballard’s most provocative novels.

3
Francofonia
(Siskel, May 6-19)
Sokurov returns to the museum, this time resting his meditative powers upon the Louvre, under Nazi occupation, but coursing across the century.

4
Philippe Grandrieux Residency
(Film Studies Center at Logan Center for the Arts, 915 East 60th, May 14-15)
Rarely seen work by the French master of formal darkness and near-unbearable dread, including 2008’s “Un Lac” and his latest, “Malgré la nuit,” with the director present.

5
French Auteurs: Restorations, Rarities and Reevaluations
(Siskel, May 6-June 2)
Two features each by four filmmakers: in DCP digital restorations: Melville, Varda, Sautet and Clément, including “Forbidden Games” and “Cleo from 5 to 7.”