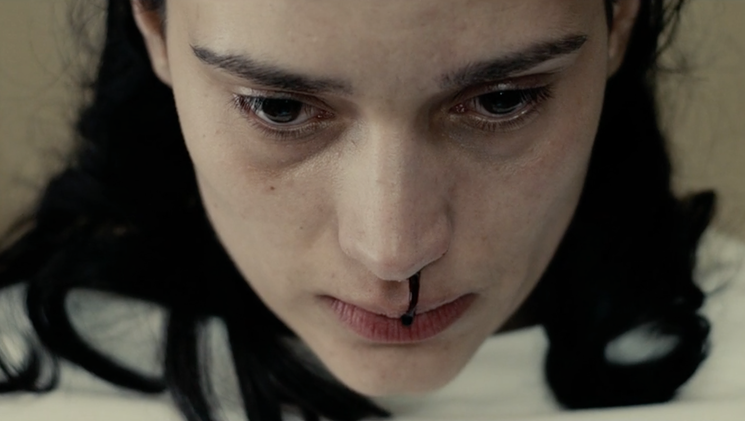 A girl is a woman is a country in the bold thunderclap of “Viktoria,” Bulgarian filmmaker Maya Vitkova’s magical mixed-genre widescreen debut feature. Young Viktoria, born without a bellybutton on the anniversary of the revolution, is named Socialist Baby of the Decade, and provided apparatchik-like privileges as she grows into a young woman in the final decades of the People’s Republic of Bulgaria. After Bulgaria’s Communist structure disintegrates in 1989, daughter and mother become a forceful entity railing against indignity and hardships. Allegory? Fable? Fairytale? Myth? Yes, yes, yes, yes.

There is stark beauty in the two-and-a-half-hour duration of “Viktoria,” and writer-director-producer Vitkova tempts patience in her willfully wild shuffling of tone as often as she tantalizes with bursts of imagery bold and florid, but as often, elemental and fragrant. Poker-faced realism is the film’s currency, yet a lyrical urge and surrealist heartbeat announce themselves at gratifyingly steady intervals. History and family and faith and delicious delirium: “Viktoria” debuted at Sundance 2014, where’s Vitkova’s newest movie? This inventive, attentive cornucopia must suffice for now. 155m. (Ray Pride)

“Viktoria” opens Friday, May 13 at Facets