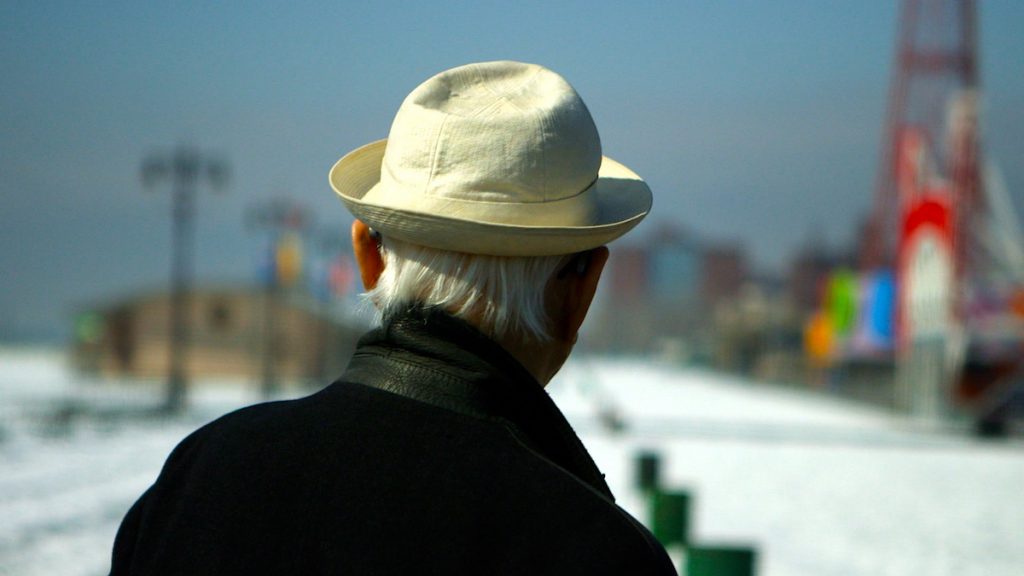 Heidi Ewing and Rachel Grady’s brisk, modest “Norman Lear: Just Another Version of You” escapes by a whisker the whiff of hagiography in its portrait of the nearly ninety-four-year-old television writer-producer and political activist: in the case of such a loquacious while opaque character, we can take the good with the good. (The most challenging section is a brief interlude where black actors question the political integrity of some of Lear’s creations.) Creatively collaging his sentiments and intentions with his creations like “All In the Family,” “Maude,” “Good Times” and “The Jeffersons,” Ewing and Grady use clever devices (a life story told on a stage with multiple screens; a boy representing Norman as an abandoned child) and a stylized approach to interview footage that keeps both story and subject bright and lively. Lear is endlessly generous and witty on the subject of himself, but also on his ever-pronounced political stands. With Frances Lear, Kate Lear, Ben Lear, John Amos, George Clooney, Louise Lasser, Rob Reiner, Jon Stewart and in a key splinter of archival footage, Esther Rolle. 91m. (Ray Pride)

“Norman Lear: Just Another Version of You” plays at the Music Box, Monday, May 16 as part of “An Evening With Norman Lear.” Lear will appear.