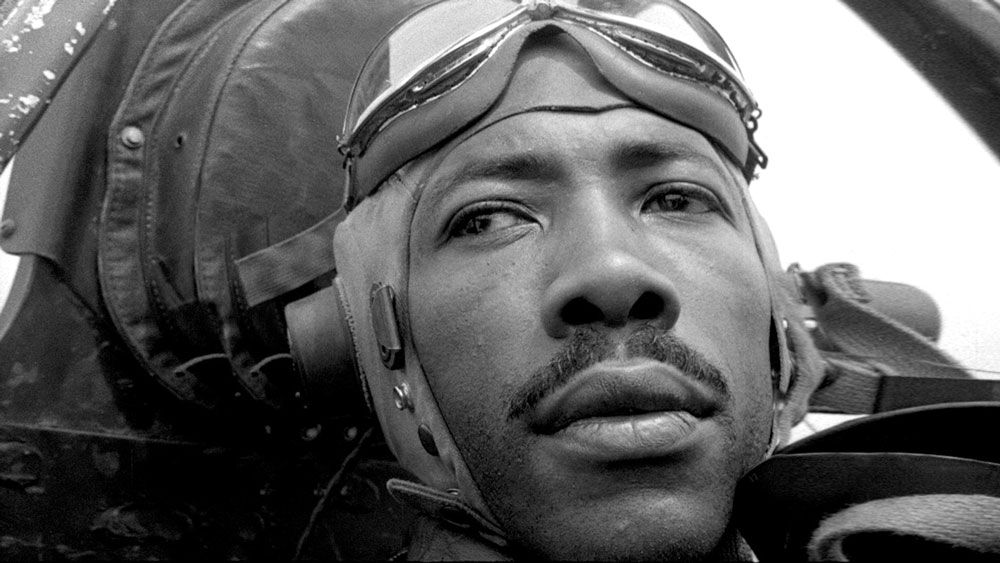 Leo Hurwitz’s dense, dizzying essay film about racial prejudice and ingrained bias in postwar America, “Strange Victory,” was recently restored from a nitrate 35mm “fine grain” by essential distributor Milestone Films. (Its producer was Barney Rosset, fiery free-speech advocate and publisher-producer of Evergreen Review.) Like other important work Milestone has championed or preserved—“I Am Cuba,” “The Exiles,” “On The Bowery,” the films of Shirley Clarke—”Strange Victory” is an exploding flower of visual and formal beauty. Hurwitz’s 1948 directorial debut after working with the radical Frontier Film movement works with reenactments, but largely from archival materials, concentrated journalistic research and bold assertions in multiple narrations, dynamically edited to narcotic, explosive effect. (Earlier, Hurwitz collaborated on “Native Land” (1942) with Paul Strand, with narration by Paul Robeson.) “The director’s vision amounts to an almost surrealist network of images and sounds about the perverse consequences of the ‘strange victory,’” the late essay filmmaker and historian Peter von Bagh wrote, “how high hopes are destroyed, and the flowers of evil grow instead, with aggressive Capitalism and anti-Semitism taking over, vampire-like, all aspects of everyday life, probably including personalities who had natural goodness in them. It’s not just a Cold War, it is also a civil war.” Hurwitz’s blunt narration, arraying information with exemplary dispatch, dares question the supposed utopia that followed World War II, citing, among other things, how some Americans would be judged simply by “the color of your skin, the slant of your eyes, the breadth of your nostrils, the shape of your nose.” It’s incendiary history, brandishing the virtue of being correct, but also arriving, in Chicago, at least, only a few days after Donald Trump may have secured the Republican nomination for President of the United States. 64m. (Ray Pride)