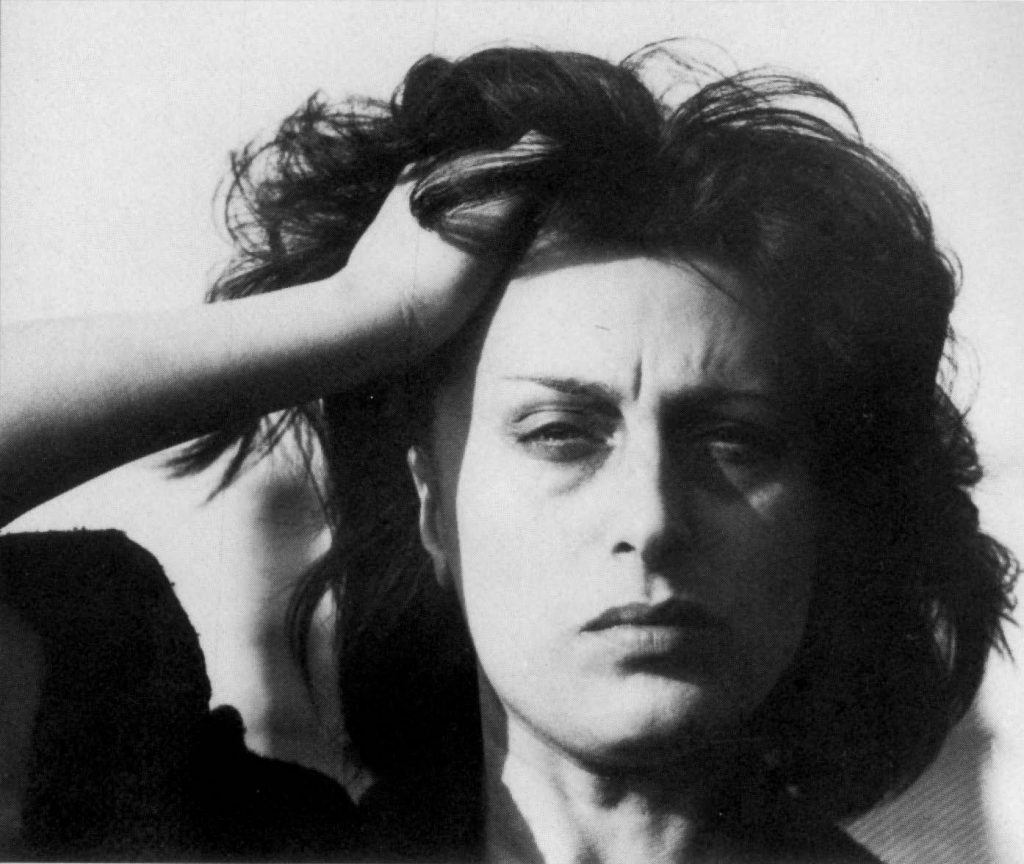 1
The Volcanic Anna Magnani
(Siskel, July)
From Italy with gusto: twelve roles by one of the fiercest females in film history; often heartbreaking and heart-punching in a single breath or flash of the eyes.

2
Noir City Film Festival
(Music Box, August 19-25)
The return of nights dark and sinister in an annual compilation of newly found films and classics from the backstreets of the twentieth century