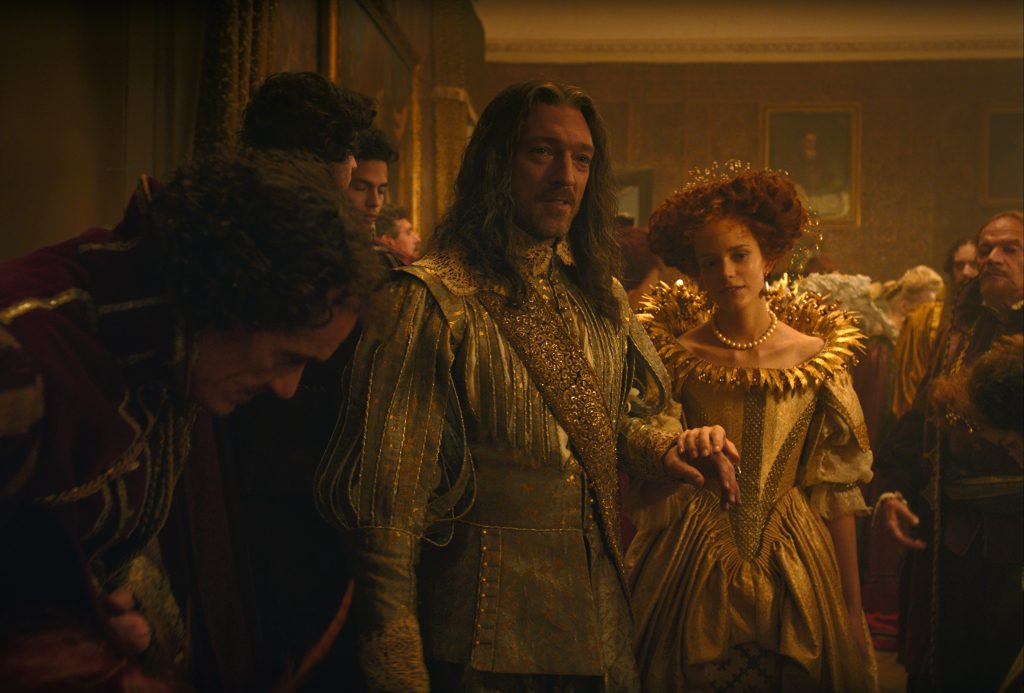 “Tale Of Tales” opens Friday, May 27 at Siskel.