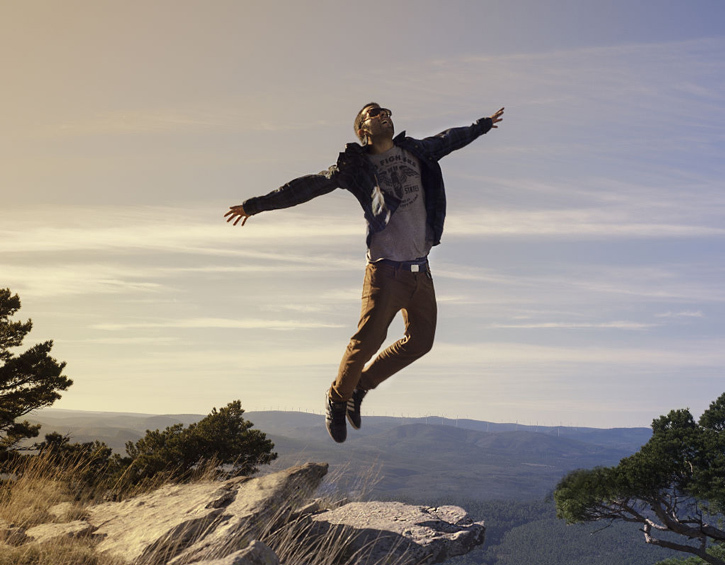 Josh Fox’s follow-up to his Oscar-nominated precautionary nonfiction “Gasland” film is the run-and-gun, globe-girdling omnibus doc, “How To Let Go of the World and Love All the Things Climate Can’t Change,” in which we follow Josh Fox on his visits to areas around the world most wounded by the shifting fortunes of our environment. Fox makes a good guide to his film’s many locations, including soot-choked Beijing, coal-exporting Australia, the Amazon rain forest, the Pacific Islands and post-Sandy New York. Lingering impact comes from Fox’s choice to alternate doom-and-gloom histories along his world tour with almost swoony optimism, rather than playing to shtick like certain other contemporary first-person essay filmmakers. His prescriptive approach is all too rare among the welter of eco-activism tracts of recent years. Fox makes a pretty good hero/protagonist even if the filmmaking could be more refined. But a film with moments as exuberant as in “How To Let Go” is so much finer than all the ones that make you want to reach for the nearest serrated knife and nearest soft wrist. “I needed to find the people who’d found this place, this place of despair, and gotten back up,” he says, and it’s an earnest effort. With Bill McKibben. 127m. (Ray Pride)

“How To Let Go of the World and Love All the Things Climate Can’t Change” plays June 3-9 at Siskel. The trailer is below.