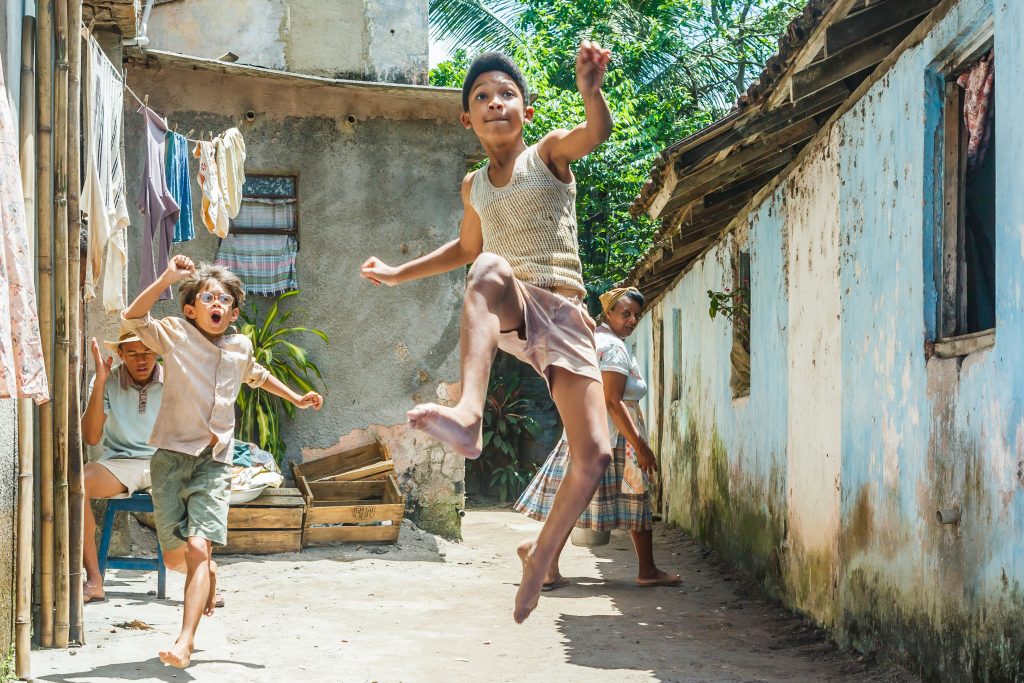 Jeff and Michael Zimbalist’s good-looking yet lackluster biopic in the form of a kidpic, “Pelé: Birth of a Legend,” hits many of the marks in the genesis of Brazilian soccer legend’s fabled career in the late 1950s, but it’s mostly downright ordinary, the sort of by-the-numbers sports drama you’ve regretted seeing a hundred dozen times before, rather than an enterprise that engages with his revolutionary verve and skill. Cinematographer Matthew Libatique (many films by Darren Aronofsky and Spike and Jodie Foster’s “Money Monster”) is the only world-class star here. A production from Imagine Entertainment and Brian Grazer (“Rush,” “Get On Up”), “Pelé” foregrounds a few key North American actors, including Vincent D’Onofrio as a Brazilian coach with a classically bad accent. And while we’re at it? Why don’t the characters speak Portuguese? Huh! The score by A.R. Rahman (“Slumdog Millionaire”) is a major irritant as well. With Leonardo Lima Carvalho as the national hero-in-the-making, Mariana Nunes, Seu Jorge. The real-life Pelé makes the most modest of cameos. 107m. (Ray Pride)