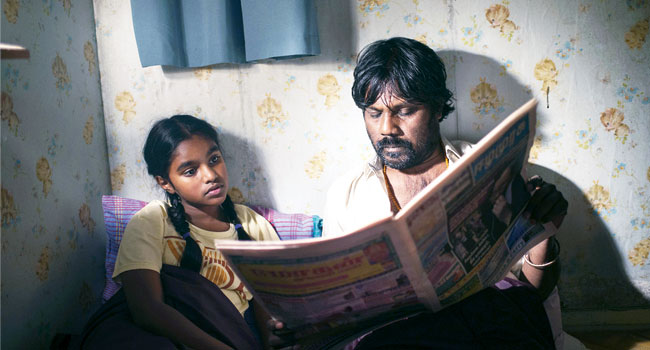 “Dheepan,” Jacques Audiard’s dense yet flinty new thriller, suggests the scope of the contemporary European migrant crisis in a muscular but intimate fashion.

Audiard and his co-writers begin the journey of Dheepan (Jesuthasan Antonythasan),  a former Tamil freedom fighter from Sri Lanka, as he incinerates his rebel past in the opening scene. Throughout his filmography filled with outsiders, including “Read My Lips” (2001), “The Beat That My Heart Skipped” (2005), “A Prophet” (2009), “Rust and Bone” (2012), Audiard casually displays many essential talents, starting with his laser-like instinct for casting. Antonythasan’s simmering yet elusive expressions suggest so much of what is only implied in daily conflict, speaking a foreign language in a new land. (When Audiard cast Antonythasan, he had himself been a Tiger boy soldier, then refugee, and received French political asylum when he was twenty-five, worked odd jobs while writing stories, plays and criticism under another name and becoming widely read in India, Sri Lanka and the Tamil diaspora.) 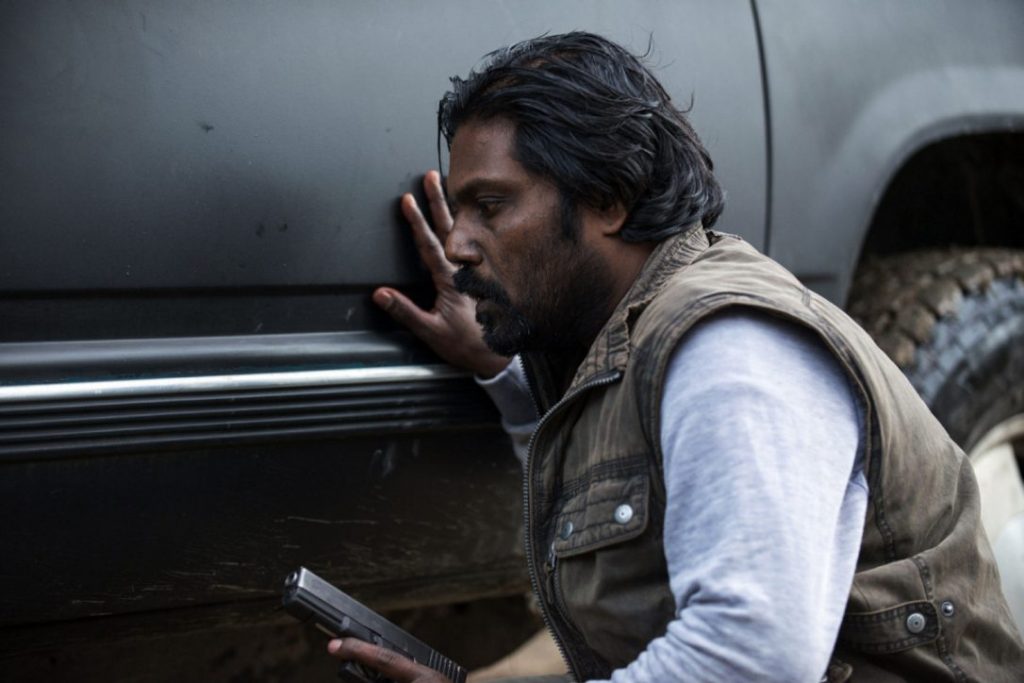 On his way to France, Dheepan “adopts” a random Sri Lankan woman and nine-year-old girl to impersonate a family. But once there, they’re surrounded by the daily violence of those streets, populated by drug dealers. Reality is not transcended, but transformed, as Dheepan melts into his new, still-threatening surroundings. Compassionately drawn, poetically spare, then boldly, brutally violent after the fashion of Liam Neeson, “Dheepan” is a feat of delicate study and abrupt melodrama, an uneasy mix but a powerful one. With Kalieaswari Srinivasan, Claudine Vinasithamby, Vincent Rottiers. Winner of the Cannes 2015 Palme d’Or. 110m. In French and Tamil. (Ray Pride)