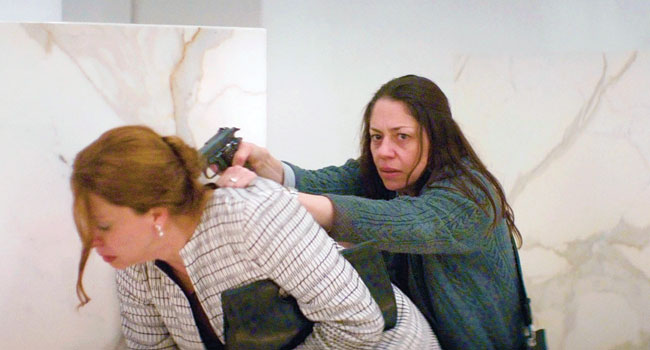 “A Monster With A Thousand Heads” plays June 10-16 at Siskel. The trailer is below.