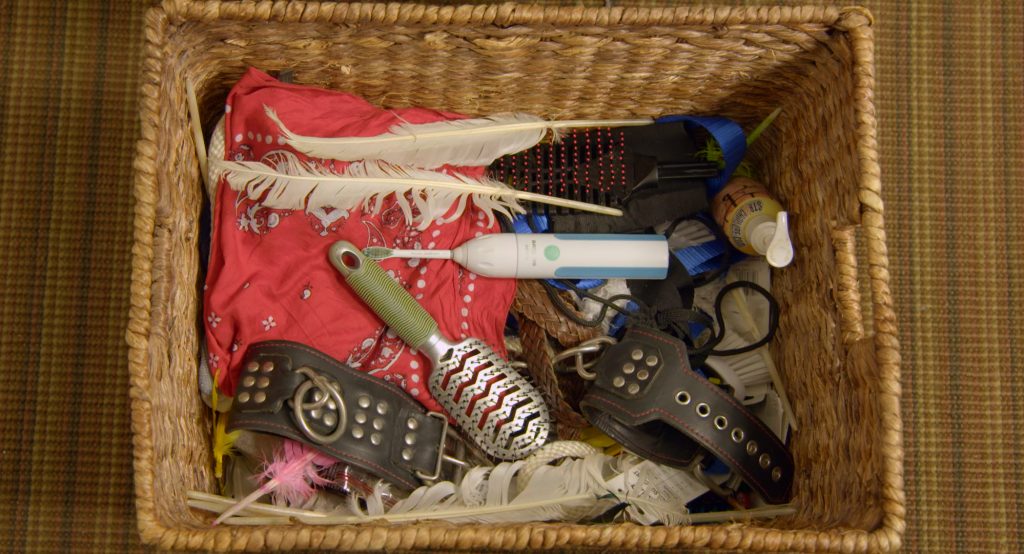 How many forms can cyberbullying take?

“It’s actually fucking creepy as fuck,” filmmaker David Farrier comes right out and says about the ultimately sinister goings-on in the tense conspiracy-theory-cum-exposé documentary “Tickled.” In Farrier and Dylan Reeve’s film, Farrier, a New Zealand reporter, stumbles upon an outrageous variation, in the form of online fetish videos with young men being paid to endure “competitive endurance tickling.” When he pursues the story, inquiries to the American producers (Jane O’Brien Media) lead to mockery and threats. What would at first appears to be a larky premise turns ever darker, with bold shifts in tone largely warranted by the weirdness and wanton corruption and abuse by the predatory keepers of the subculture. Impressively, there’s little mockery or condescension toward fetish, only a wide-eyed detective tale (with a tincture of horror) filled with unexpected details. “As we started to see evidence of the campaigns of harassment and abuse I felt that we had no choice but to expose what was happening,” Reeve writes. “The power of storytelling was the weapon that David and I could wield against this online bullying. It was something I felt strongly that we had to do, whatever the consequences may be. The twists and turns in chasing the story were at times exciting, alarming, surprising, scary and hilarious. We never quite knew what was real and what was fake. Were we being played? Was that car following us?” In a few sentences, that’s the flavor of their piquant picaresque.  (The co-presenters of “Tickled” include HBO Documentary Films, the New Zealand Film Commission and Stephen Fry.) 92m. (Ray Pride)