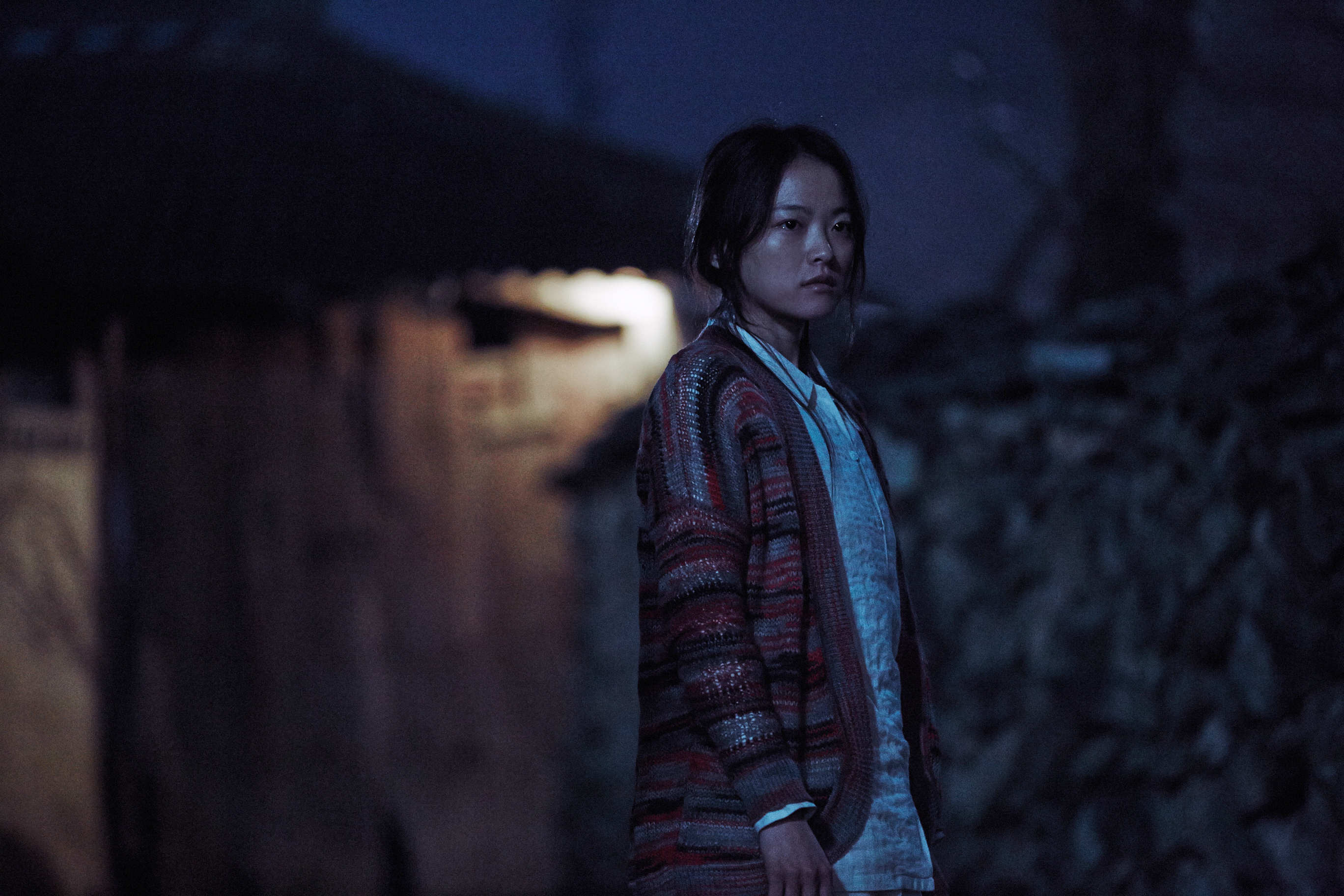 The high Gothic invention of Hong-jin Na’s masterful “The Wailing” (Goksung) bristles in ways that Na’s lightly perverse, action-rich, genre-diddling crime thrillers, “The Chaser” (2008) and “The Yellow Sea” (2010) barely anticipated. A genre mash-up of occult terror and the police procedural that’s idiosyncratic, culturally specific and simply, smashingly good, “The Wailing” is the best movie-movie of 2016 so far. “After finishing ‘The Yellow Sea,’” Na writes, “all I did was prepare this film. I should have recognized my limits, but with this project I had encountered something truly fierce. I really wanted to make it.” Start with “The Exorcist.” Add fearful villagers. Add inexplicable, bloody murder. A pinch of demonic possession. Stir in stormy weather. You’re only getting started on the scale of Na’s marvelously headlong mass of movie madness. He begins with a stranger arriving in a rain-slashed, subtropical distemper of mood in a small town settled into a mountain range, and persists with a magnificent maelstrom of paranoia, featuring scenes of viscid, visceral aftermath like “Hannibal”’s bloodiest scenes squared. He then tosses in neighborly distrust, profane banter and insults, dark omens, bedeviled dreams, overt Biblical portent and doomed police investigation. Working from the point-of-view of multiple characters, all equally confounded, he adds bursts of inspired, bleak comedy in a wretched hermit known as “The Jap.” Na saunters across a two-and-a-half-hour running time to allow us to settle into the nightmarish landscape before, well, kinda-sorta, the zombie Day of Reckoning is upon us. And what a lovely apocalypse it is, with its succession of gallery-worthy photographic finery. “The Wailing” is splendidly controlled but also enthrallingly bonkers: many movies and myths might clang in your mind as you watch, but there’s hardly a moment you’d dwell on those thoughts, because Na is prompting other questions: the nature of evil, can it be known, is it knowable? Why would you want to approach its nature? Chilly non-answers await. Na spent six months shooting at locations all across South Korea and it shows onscreen. 156m. Widescreen. (Ray Pride)

“The Wailing” opens Friday, June 24 at the Music Box.