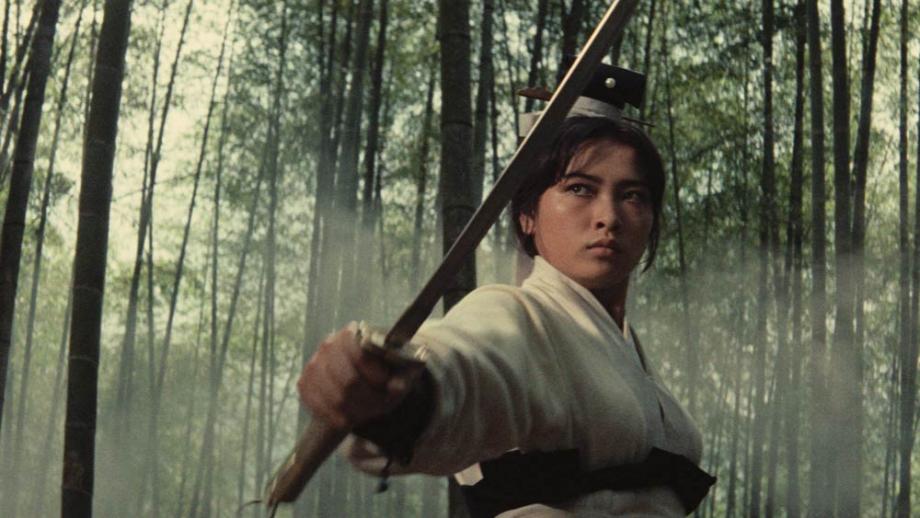 2
The Volcanic Anna Magnani
(Siskel)
From Italy with gusto, roles by one of the fiercest females in film history who is often heartbreaking and heart-punching in a single breath or flash of the eyes. This month: Vittorio De Sica’s 1941 screwball “Doctor, Beware” (July 2); Monicelli’s “The Passionate Thief” (July 2, 5); 1971’s late career “La Sciantosa” (July 9) and Pasolini’s astounding 1962 “Mamma Roma” (July 9, 12), wherein Magnani embodies a Roman prostitute reunited with her oblivious teenage son.

4
Blood Simple and Coen Bros. retrospective
(Music Box, opens July 8)
“Let’s do it outside…in nature.” Digital 4K restoration of their first feature, along with showings of “Fargo,” “Barton Fink” and “The Man Who Wasn’t There.”

5
The Purge: Election Year
(Opens July 1)
And not a moment too soon.