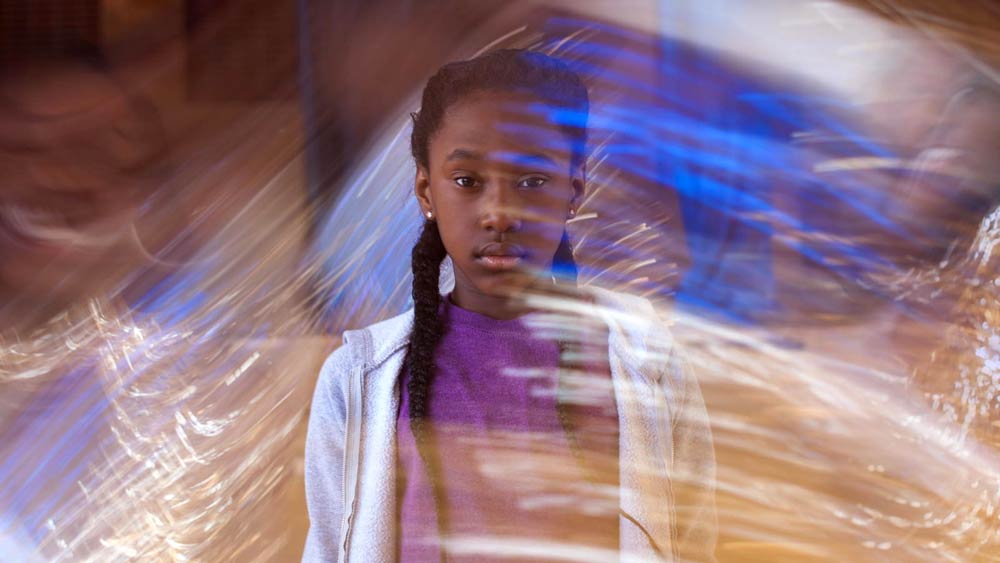 2
Wiener-Dog
(Music Box, opens Friday, July 15)
Putting on the pup in four vignettes by Todd Solondz: can Wiener Dog motor through multiple owners and find true happiness? Or at least stay away from the blast-force sorrow?

3
Café Society
(Opens July 22)
Woody Allen’s forty-sixth or so feature at the age of eighty is a light romance lit with the most serious of ethereal light by the great Vittorio Storaro (“The Conformist,” “Apocalypse Now”). Whether in overcast New York City or honeyed L.A., “Café Society” is Woody Allen’s best-looking movie since the heyday of his seminal collaboration with Gordon Willis. Kristen Stewart. Luminous.

5
Microbe & Gasoline
(Music Box, opens Friday, July 29)
Two teen boys build their own car and escape being outcasts by hitting the highway. Another quirksome miracle of Michel Gondry, sketched on the back of a wisp of a memory of his own antics as a teenager in France.