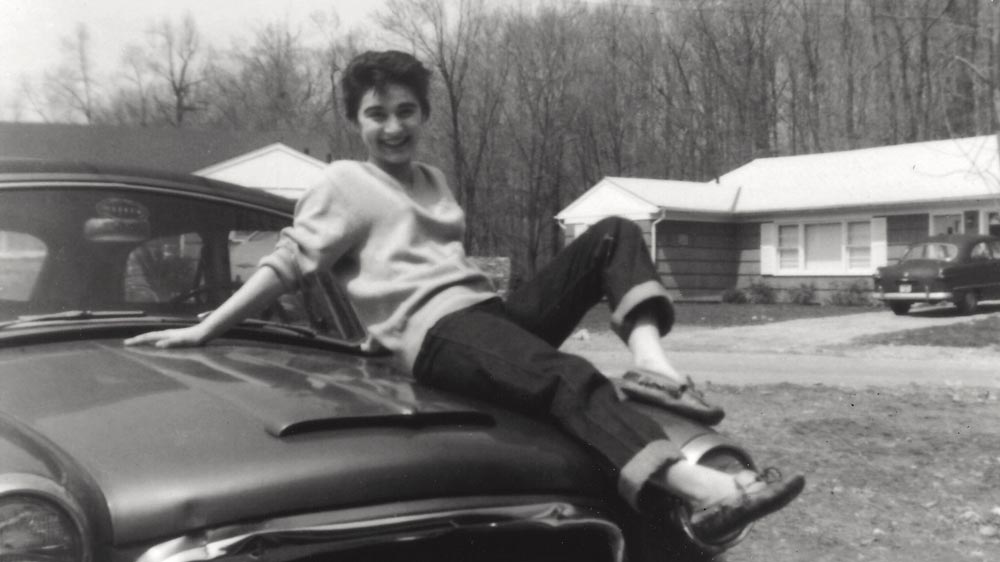 “The Witness,” James Solomon’s exploration of the notorious 1964 murder outside a Kew Gardens, Queens apartment building of twenty-eight-year-old Kitty Genovese while thirty-eight witnesses stood by without intervening, fascinates on many levels. Bill Genovese, who was sixteen at the time of his sister’s death, is Solomon’s entry point into the history, mythology and five-decade-long misunderstanding of what happened that momentous night. “The Witness” provides, yes, witness, insights, revelation, even inspiration, but suggests not unkindly that “truth” in human affairs will ever be elusive. (Especially where prideful journalism is involved.) 89m. (Ray Pride)