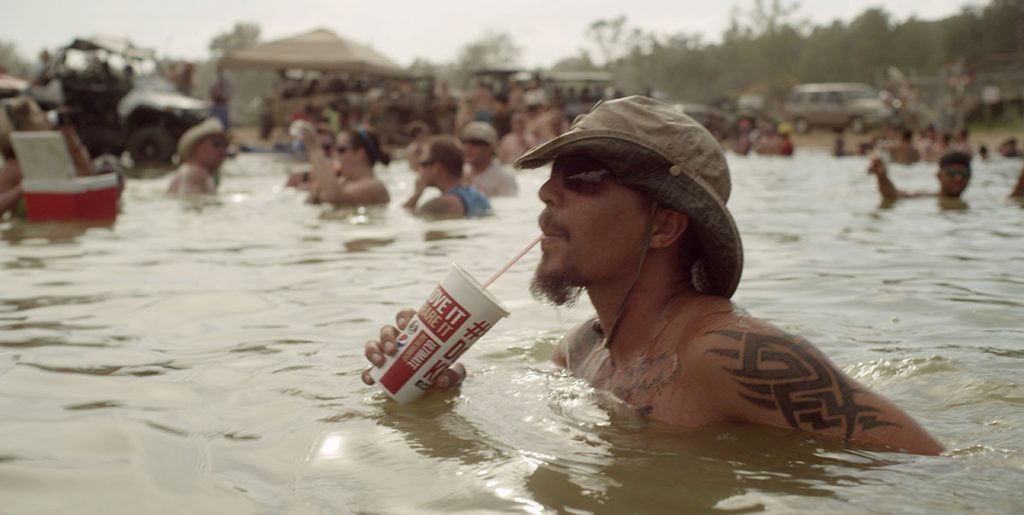 The hybrid documentary “The Other Side,” Italian filmmaker Roberto Minervini’s disquieting yet compassionate observation of poor white outsiders in Louisiana, follows two narratives. The first hour or so of the film embeds with a drug dealer and his girlfriend, the second with armed militias prepared to overthrow what may come. The couple love the fuck out of each other; the militiamen hate the fuck out of anyone farther than arm’s reach. Onscreen guns, sex, crystal meth use and racist and anti-government diatribes are presented with equal emphasis and matching affection. There’s insensate beauty at every turn.

It’s like Larry Clark with stakes, with a beating heart, or Harmony Korine with candor instead of vaudeville. Whatever the mix of truth to fiction, a sense of authenticity pervades each gesture. “There’s no ground rules,” Minervini told Film Comment’s Nicolas Rapold, “even as far as looking at the camera. It’s my work, it’s my job to do all that. I only shoot one take, and since I shoot digital—this is my second digital film—I shoot the thirty minutes that is available on the card. There is one take, thirty minutes, no cutting.” Rich, riotous, ribald and as disturbing as it ought to be, “The Other Side” rocks in righteous embrace. 92m. (Ray Pride)

“The Other Side” opens Friday, July 22 at Facets. 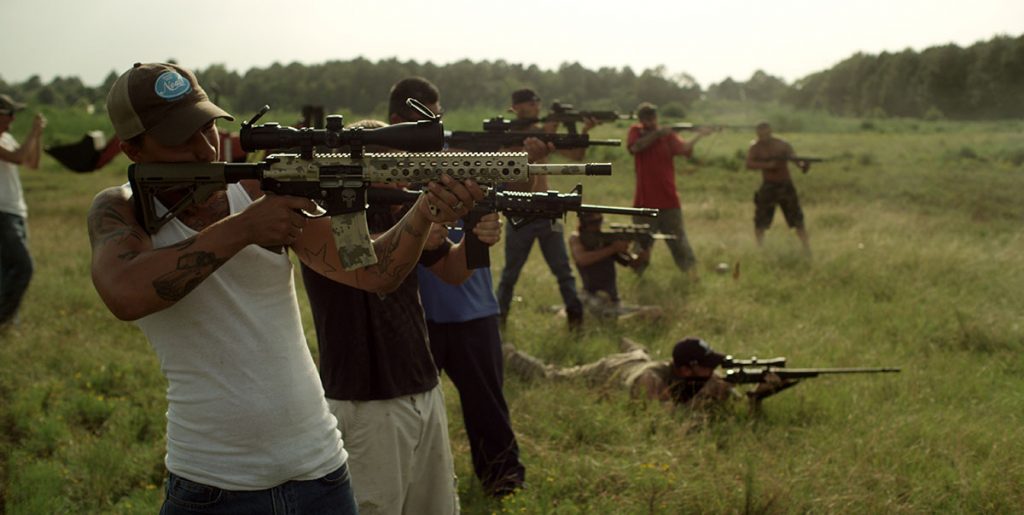