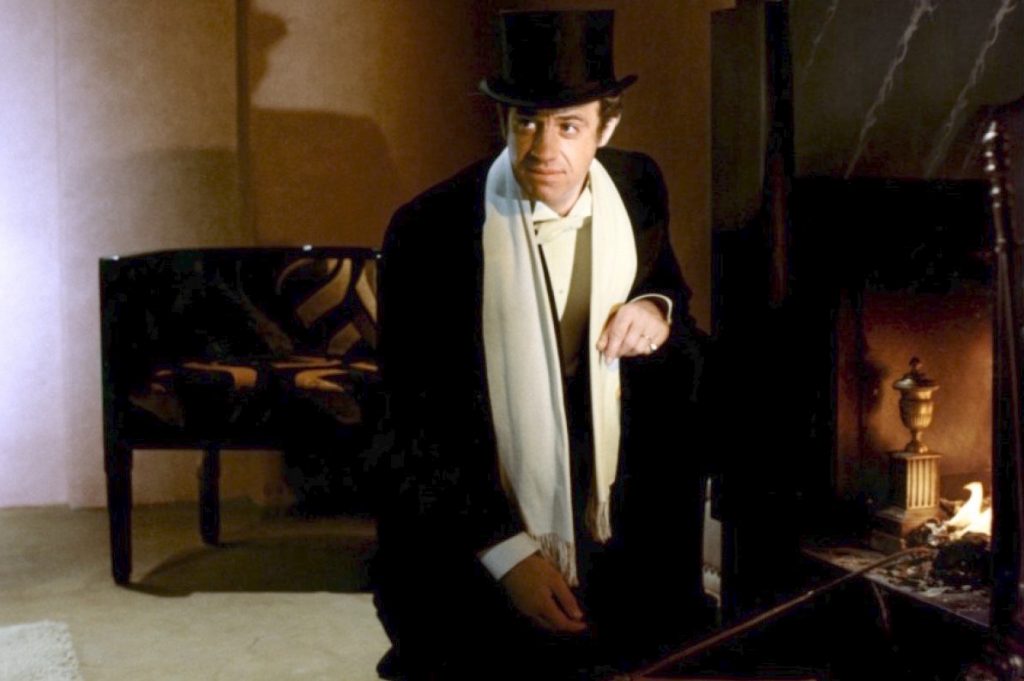 1
Stavisky
(Siskel, August 13, 18)
One of six imported 35mm prints of crime films from France, and one of Alain Resnais’ least-seen, this is the 1930s-set saga of a Russian-Jewish con artist (Jean-Paul Belmondo) who brings down the French left. With music by Stephen Sondheim. (Melville’s “Le deuxième  souffle” and Renoir’s “La bête humaine” are great, too.)

2
Little Men
(Opens mid-August)
Ira Sachs’ latest is a tender telling of the street- and apartment-level effects of gentrification in modern Brooklyn, close to the grown-ups spatting over space but closer to their young sons in the city wild.

4
Pete’s Dragon
(Opens Friday, August 12)
The previews promise much from “St. Nick” and “Ain’t Them Bodies Saints” director-editor David Lowery with a reimagining of the 1970s Disney property as an all-ages tear-tingler, starring Bryce Dallas Howard, Robert Redford and Oakes Fegley as a ten-year-old orphan with a secret friend.

5
Twenty Second Annual Black Harvest Film Festival
(Siskel, August 5-September 1)
Shorts and features exploring the best in contemporary independent filmmaking about the black experience in the United States and around the world.