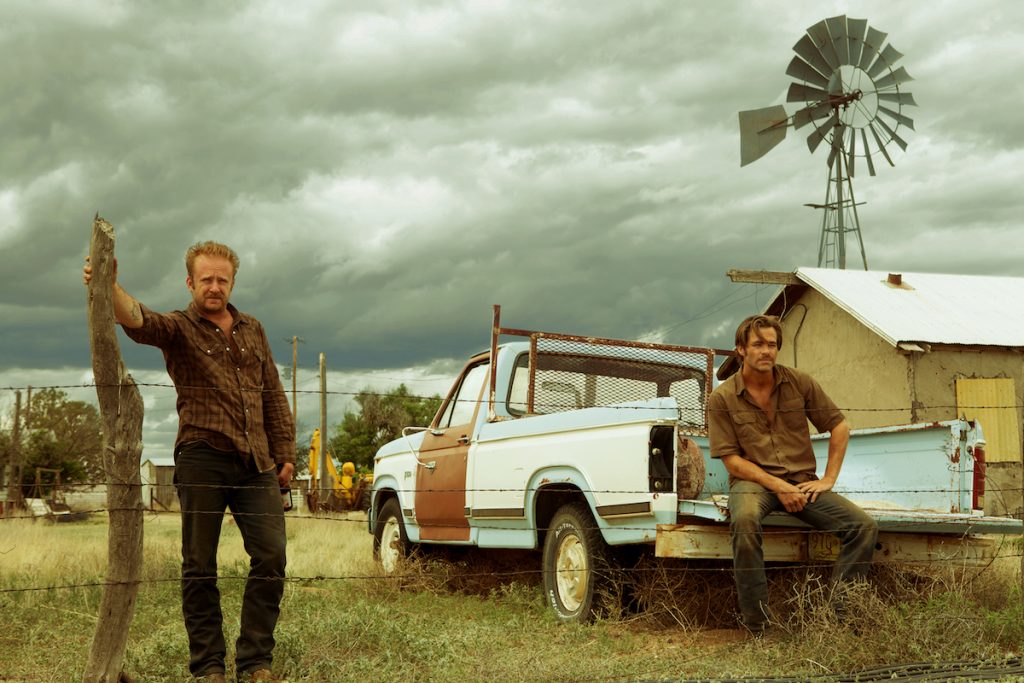 Moment to moment, frame for frame, David Mackenzie’s “Hell Or High Water” is the best American movie released so far this year. Its first two scenes, anticipating and capturing the robbery of a branch bank in a small west Texas town, show Mackenzie’s command of the camera. Before the arrival of two masked men, the camera swirls around the exterior of the bank. Those moments precisely and elegantly show the playing ground while also slightly disorienting the viewer. A few moments later, inside the bank during the robbery, the camera captures the dissociating frenzy of the moment with a closer-in version of those motions. Expanse and confined space are deftly captured.

In movies like “Starred Up,” “Perfect Sense” and “Spread,” the fifty-year-old Scottish director has demonstrated similar acuity, finding angles both close and wide that allow actors the space to move and to find moments of truth or wit. In “Hell Or High Water,” Jeff Bridges plays Marcus Hamilton, a Texas Ranger wiling away the week before his retirement. He drawls and japes with longtime partner Alberto Parker (Gil Birmingham). Ben Foster and Chris Pine play Tanner and Toby Howard, brothers who’ve constructed an intricate yet effective strategy to rob specific banks over a short period of days within Hamilton’s’ territory. Screenwriter Taylor Sheridan, whose first feature was the 2015 border thriller “Sicario,” comes from a Texas law enforcement family. Sheridan’s script, originally titled “Comancheria,” honors the latter-day Western template: the dying West and the loss of opportunity and honor set amidst a gorgeous yet deadly landscape.

But its awareness of the dearth of economic opportunity, not only for released prisoners and returned veterans, but for anyone living in these scrub towns, as well as the bond of leased land and entrenched money, positions its ambition squarely in the lap of Robert Towne’s 1974 screenplay “Chinatown.”  (The superficially unassuming narrative of “Hell Or High Water” is just that ambitious, aiming in its own offhand way toward the heights of the American film pantheon.) And it doesn’t hurt that the cinematography of longtime collaborator Giles Nuttgens is lustrous and dusky in equal measure, capturing dying and dead towns and vast landscape with the acuity of Antonioni’s “Zabriskie Point” or as a less languorous, less brightly-colored parallel to Wim Wenders and Robby Müller’s “Paris, Texas.” (Not to overlook the bursts of violence with consequence, like Peckinpah, and the straightforward fatedness etched into the best of Eastwood.) Sheridan’s dialogue is bright and bitter, sharp and funny, and the performances flow with quiet precision. The score by Nick Cave and Warren Ellis brings the elegy at the right moments, and the extended final shot begins at cliché, rises to metaphorical relief, then descends once more to ground-level beauty that is, allegorically, ground-level reality as well. There is sky and there is earth, and gravity and money will hold you fast to ground. 102m. 2.35 widescreen. (Ray Pride)