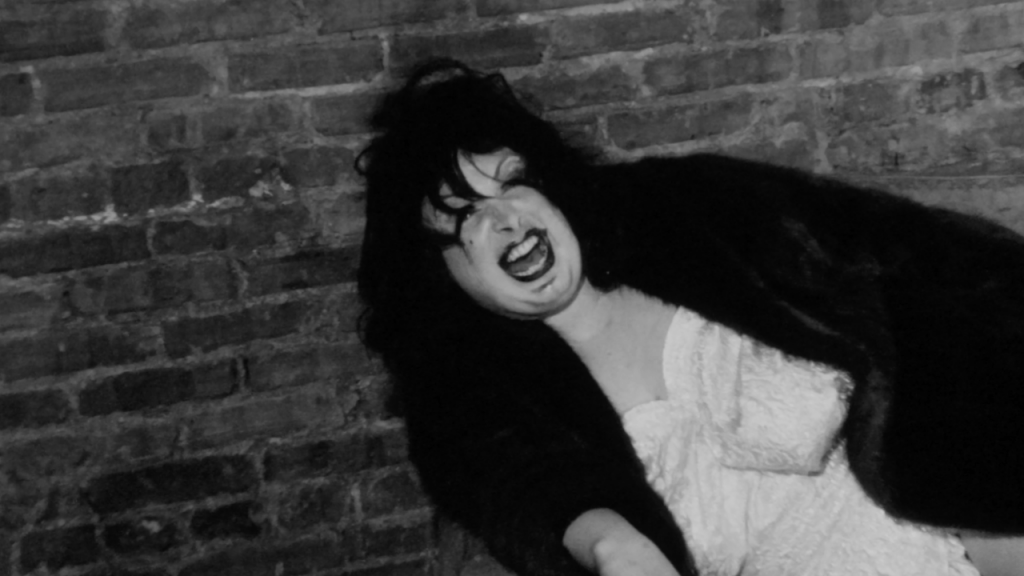 “Restoration is an amazing thing,” John Waters exults over his seldom-seen second feature, via a news release from Janus Films, which is overseeing the theatrical run. “Finally, ‘Multiple Maniacs’ looks like a bad John Cassavetes film! I couldn’t be more thrilled!” The battered 16mm print sat in a closet for decades, and was put through a projector one final, reportedly destructive time at 2014’s “Fifty Years Of John Waters: How Much Can You Take?” retrospective at the Film Society of Lincoln Center. Enter: Janus Films and The Criterion Collection. While Waters hasn’t made a feature film in over a decade, his cheekily avuncular presence on the art scene and spoken-word circuit is undiminished. In its own grubby fashion, “Multiple Maniacs” is also undiminished by time, able to alarm in equal measure to even the most notorious passages of “Pink Flamingos” and “Female Trouble.” The twenty-four-years-young Waters imagined The Cavalcade of Perversion, a traveling freakshow used as a front by a gang of kidnappers and killers. (Imagine! “Two actual queers kissing each other like lovers on the lips!”) The highest of highlights from Waters’ 1970 incitement to flight: the demonstration of what constitutes a “rosary job” and Divine’s molestation at the claws of a mammoth mollusk. Dear Lord in Baltimore! “I love you so fucking much I could shit,” one character tells his beloved in “Multiple Maniacs.” John Waters aficionados will know the feeling. With Mink Stole, David Lochary. 96m. (Ray Pride)