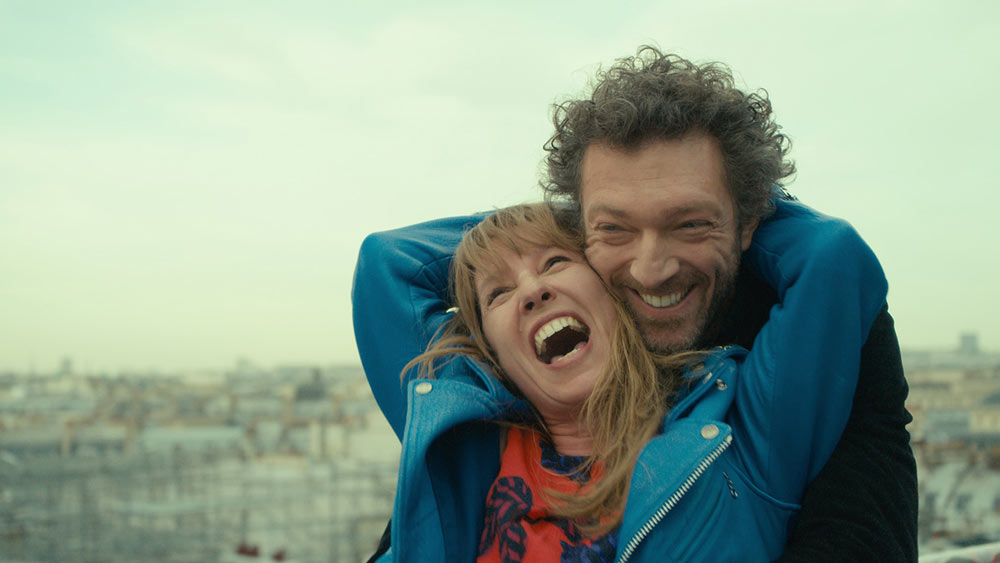 Director-writer-actress Maïwenn (“Polisse”) is a popular figure with some European film-festival programmers, not so much with others. For instance, Mark Peranson, who also publishes Cinema Scope magazine, stepped away in 2015 with the words, “Why bother seeing the latest works from filmmakers that I generally despise, or that come from the psyche of the Artist Currently Known as Maïwenn? I fully admit to the dangers of this approach, yet there’s enough polluting my mind on a daily basis that I’ll risk it, thank you very much.”

In the case of Maïwenn’s latest feature, the jumpy, semi-improvised contraption, “My King” (Mon roi) could amount to blunderbuss-on-butterfly critical action, depending on one’s general taste. “My King” posits a tempestuous, ten-year marriage between a jerk restaurateur-cum-ladies’ man (Vincent Cassel) and a timeless romantic (Emmanuelle Bercot, who took a Cannes Best Actress award). They’re fiery, they’re pretty, they’re madcap, they’re awfully annoying. Lelouch for the twenty-first century, for all the good and bad that it suggests, way up close and always in your face, just call it “A Man And A Woman And Maïwenn.” The supple, often-at-odds score is by Stephen Warbeck. With Vincent Cassel, Emmanuelle Bercot, Louis Garrel. 124m. Widescreen. (Ray Pride)