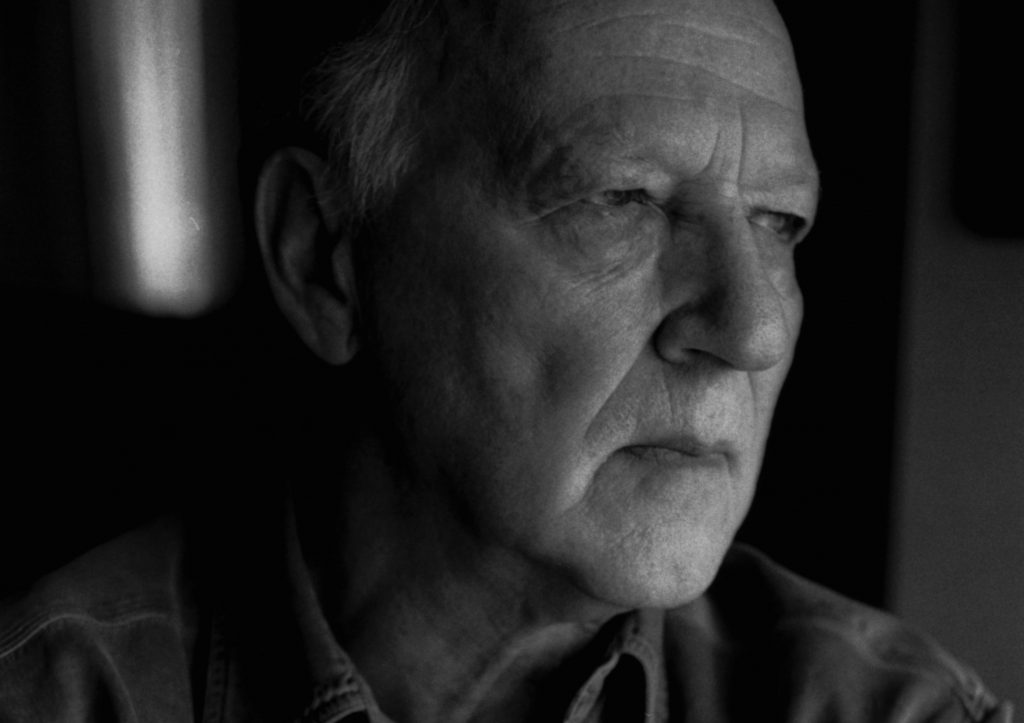 “Does the internet dream of itself?” Werner Herzog wants to know. As pop culture and poor mimics have known for a long time, adding Werner Herzog’s sweetly emphatic Bavarian voice improves anything. Such is the case of the release of “Lo & Behold: Reveries of the Connected World,” the seventy-four-year-old writer-director-producer’s investigations into patches of the internet—“the thing,” he sometimes calls it—that he himself would not have ventured into. Even the plethora of online interviews satisfies. Herzog often repeats favored words but there’s usually some impressively inspired new nugget that leaps from the mouth of the longtime Los Angeles resident. Herzog’s exploration of the virtual world, which he has dubbed an “infomercial,” goes beyond the experiences of everyday users to the reflections of philosophers and programmers and pioneers in his trademark non-“interviews” held together by his commentary, furious and emphatic, as always, in its reflection of a vast curiosity. The most haunting moment of the sort that Herzog consistently elicits from his conversations may be from Elon Musk, of Tesla Motors and SpaceX, who says he can only remember nightmares, never dreams. (Let that resonate how it will.) Herzog’s doc quickly turns dark, with segments on internet abuse and on how an immense solar flare could destroy all technology. “If the internet shuts down, people will not remember how they used to live before that,” a cosmologist notes. As Herzog told the New York Times, “What is significant is that nobody saw it coming. Even the pioneers of the internet didn’t see it coming. Science-fiction writers didn’t see it coming. It is something that was a very big surprise.” Herzog’s observations, however, are steeped in optimism, an embrace of the mystic, and, even, good humor. 98m. (Ray Pride)