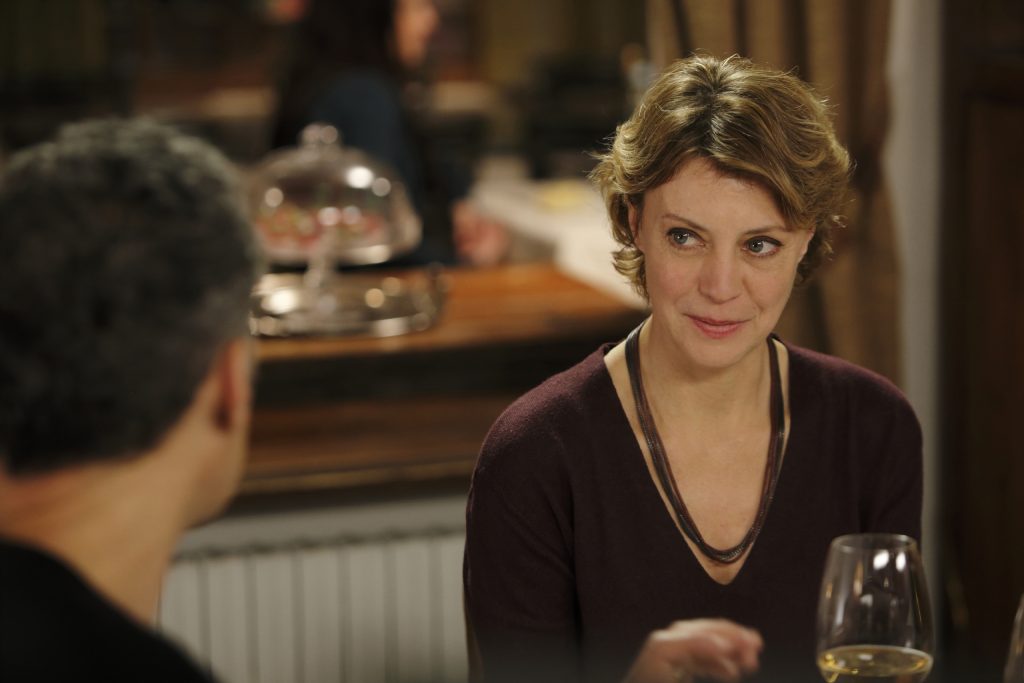 Margherita (a superlative Margherita Buy, “A Five Star Life”), a film director, is on the verge of a breakdown while also juggling her latest project about a factory strike, a movie-within-a-movie that stars a hammy, needy actor portrayed by a tender but fumblingly funny John Turturro. Meanwhile, she also addresses a romantic breakup, a troubled teen daughter and the advancing illnesses of her mother (Giulia Lazzarini). “Mia Madre” is the kind of understated, elegiac storytelling Nanni Moretti (“The Son’s Room”) provides under the right circumstances, along with the right dash of his gently acerb wit. Moretti, who says the bones of the story are autobiographical, plays Margherita’s brother, and asks her to break free of the psychological patterns in her life, but as director he finds a more resonant, sophisticated way of addressing her confusions: “I liked the idea that when the audience would see a scene, they wouldn’t immediately understand whether it was a memory, a dream or reality, for they all coexist in Margherita’s character with the same immediacy,” Moretti says via the press kit. “Her thoughts, her memories of apprehension concerning her mother, the feeling of not being good enough. The narrative time corresponds with Margherita’s various emotional states in which everything coexists with the same urgency.” 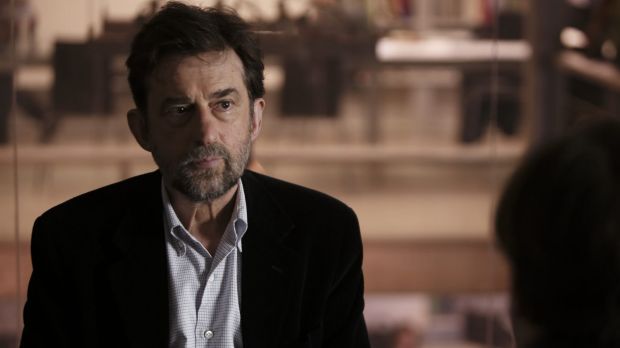 This slipstream of narrative, of subjective consciousness, is the most adroit of Moretti’s most recent approaches to psychological play. Margherita is a whole human whose being encompasses weariness, sadness, impatience and fear of losing her mother. And “Mia Madre” is a full-to-heartbursting film, with extremes of joy and sorrow in a small, assured yet teeming narrative. The weave of relationships is ever tested, ever illuminated. Of many small, delicious details in this adventurous variation of the “filmmaker making a movie has a crackup” genre, there is a sequence where members of her family and a younger version of herself queue for a movie: Wim Wenders’ “Wings of Desire.” Like the movie-within-a-movie of Margherita’s movie-in-the-making, the memories of that movie and its elusive narrative flow seep into “Mia Madre” itself. By its end, the smart, simple “Mia Madre” has spent its quiet dazzle in the most moving ways. 107m. (Ray Pride)