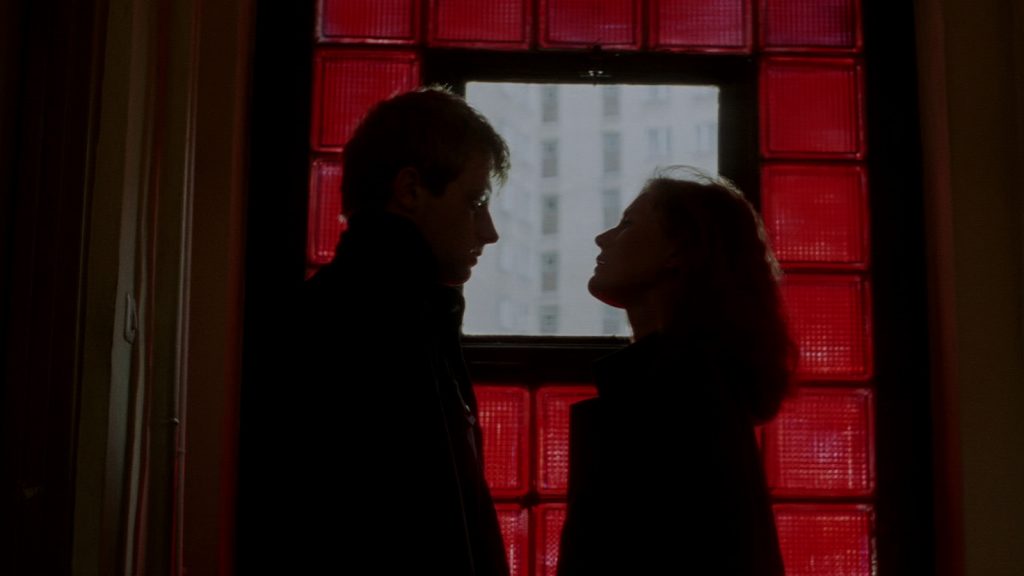 1
Dekalog
(Music Box, opens September 2)
The only film Stanley Kubrick ever blurbed was Krzysztof Kieslowski’s glorious masterpiece, “Dekalog,” in the form of the published screenplay by Kieslowski and Krzysztof Piesiewicz: “You never see the ideas coming and don’t realize until much later how profoundly they have reached your heart.” Once again, Stanley knows.


2
Hooligan Sparrow
(Facets, opens September 2)
Nanfu Wang’s urgent first feature takes on China’s government with only the recourse of guerrilla filmmaking to capture the journey of activist Ye Haiyan (known as “Hooligan Sparrow”) and others who travel to Hainan Province to protest the case of six elementary school girls who were sexually abused by their principal.

5
Nick Cave: One More Time With Feeling
(Music Box, September 8)
Documentary of the making of Cave’s newest album is directed by frequent collaborator Andrew Dominik (“Killing Them Softly,” “The Assassination of Jesse James by the Coward Robert Ford”).