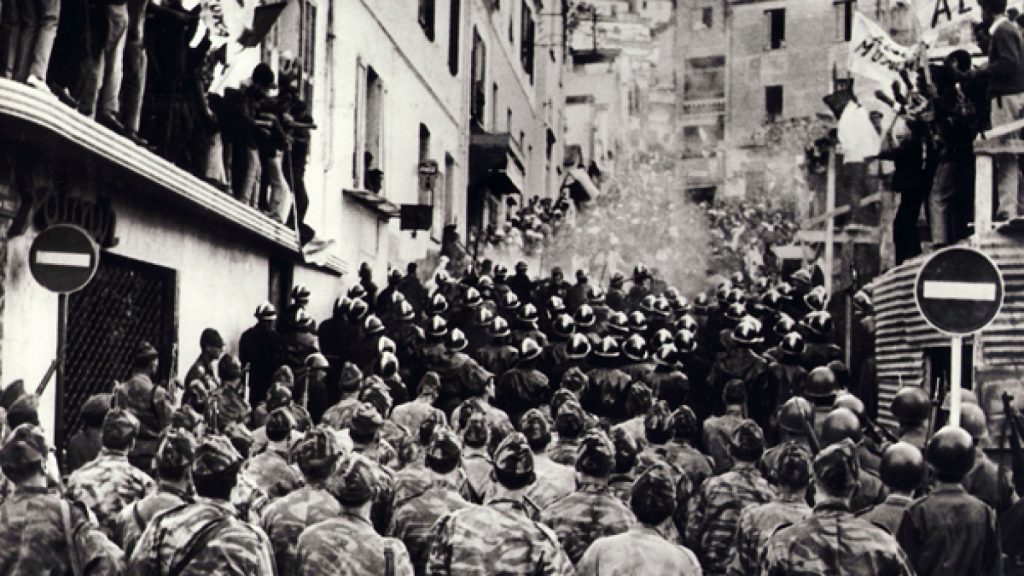 1
The Battle of Algiers
(Music Box, opens October 14)
This restoration of Gillo Pontecorvo’s brutal, brillant 196 examination of the mechanics of terrorism and counterterrorism is a tense crack thriller and one of the greats at observing both sides of conflict. Its vital vérité could be taken for newsreel footage.

4
Snowden
(Opens September 16)
Oliver Stone turns seventy the day after “Snowden” opens: can his true-life romance-espionage thriller about whistleblower-expat Edward Snowden bear the incendiary cinematic power of earlier pictures like “JFK” and “Born on the Fourth of July”?

5
The Birth of A Nation
(Opens October 7)
Co-writer-director-producer-star Nate Parker’s Sundance sensation grows beyond a conversation about a slave rebellion to the different question of trusting the artist beyond his own actions now that Parker’s own past is under scrutiny.