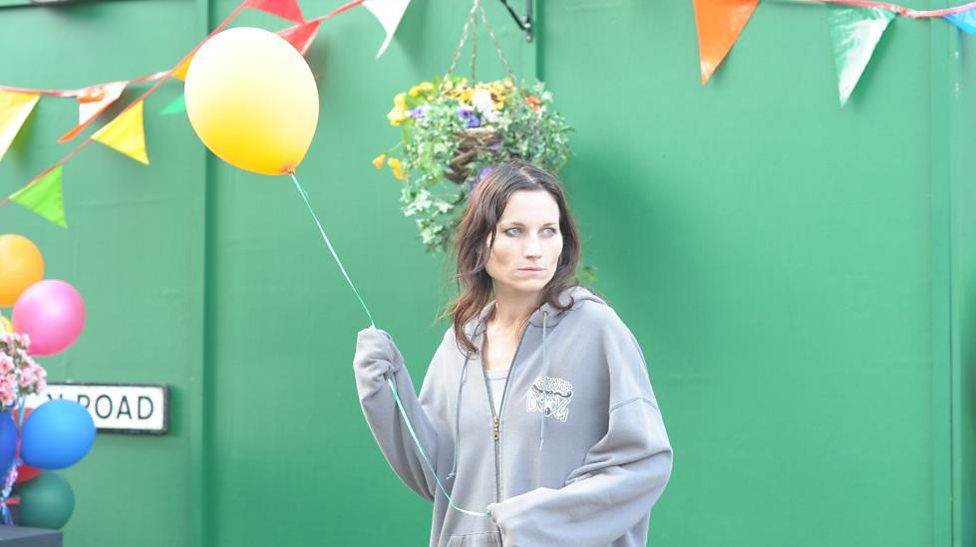 Crossing four seasons with a nearly desaturated palette that will one day burst with hope, Rufus Norris’ adaptation of playwright-screenwriter Alecky Blythe’s audacious “verbatim musical” “London Road” is modest yet wildly audacious. Blythe’s 2011 National Theatre stage investigation of a serial killer in Ipswich is eccentric on screen, but moves from spoken word effortlessly into a docudrama musical, however unlikely a hybrid. Tom Hardy (in a single scene) and Olivia Colman are recognizable faces in a bristling cast, which bursts with variety and vitality (especially when chiming lyrics like “It’s a wicked bloody, it’s a wicked bloody, it’s a wicked bloody world”). Dialogue is drawn from interviews with police, residents and sex workers, so it’s also a thriller. And it’s a blast: the world, as bad as it gets, and worse, is carried by song and the inner voices of those without voice is revealed. The chamber-orchestra elements of the score by Adam Cork (also credited as lyricist) bear as much influence of minimalist Steve Reich (“Different Trains”) as the traditional stage or filmed musical. Even with choreographed dance scenes, the air of the real hangs damply over the haunting and memorable proceedings. 92m. (Ray Pride)