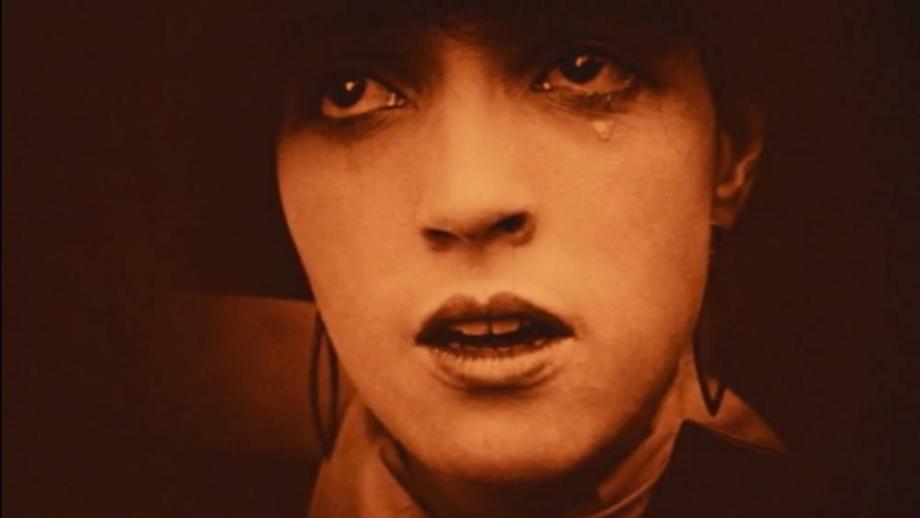 1
The Thoughts That Once We Had
(Siskel, September 17, 21)
Essayist Thom Andersen (“Los Angeles Plays Itself”) free-associates through the memories of a man’s mind filled with movies: essential dreaming.

2
London Road
(Facets, opens September 16)
Tom Hardy is among the players in an Ipswich-set full-fledged oratorio about the investigation of a serial killer, with dialogue drawn from playwright Alecky Blythe’s interviews with police, residents and sex workers. It’s a blast.