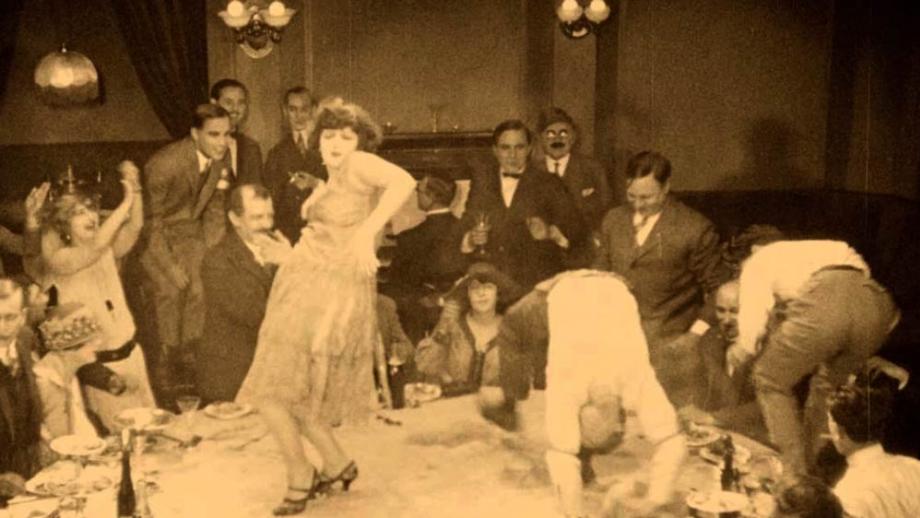 Live accompaniment to newly restored films has become almost commonplace, but the restlessly versatile three-man Alloy Orchestra has been a major player since 1991. Their latest composition to hit Chicago is their live score to “Varieté,” E. A. Dupont’s underrated trapeze-and-carnival Weimar waking nightmare. The film itself is a bracing DCP digital restoration that restores cuts made by American censors in 1925. Emil Jannings is the sideshow manager who dumps his family for a beguiling orphan; betrayal follows, you betcha. The ravishing, mobile cinematography is by Karl Freund (“The Last Laugh,” “Metropolis,” “I Love Lucy”). I’ve seen the restoration without the Alloy Orchestra score, but “Varieté” is pretty much glorious all around already. 73m. (Ray Pride)