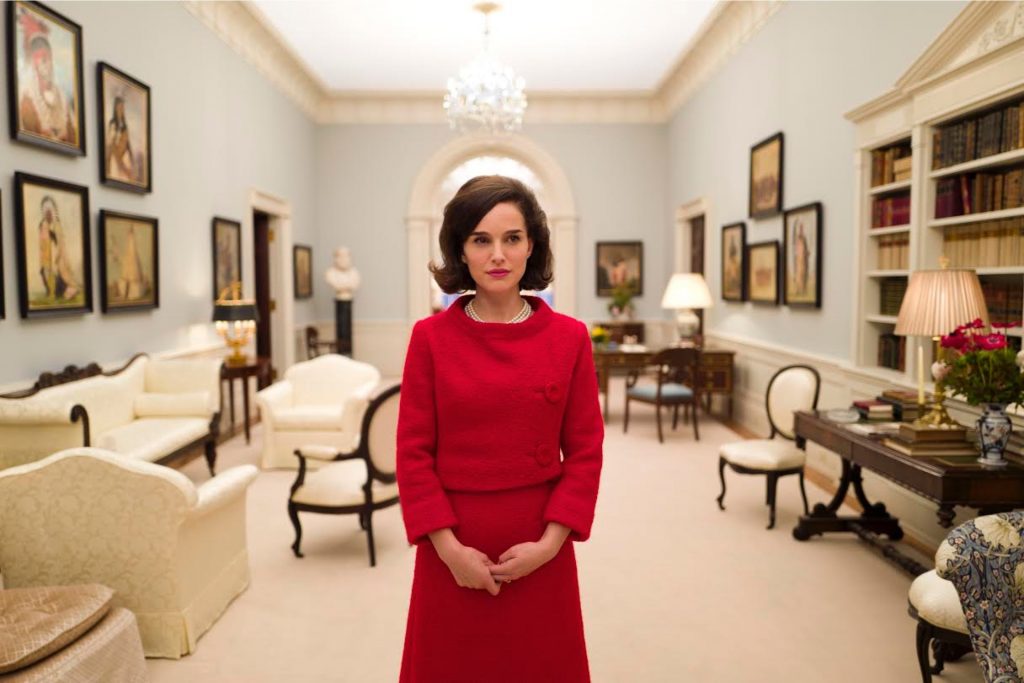 At first blush, the fifty-second Chicago International Film Festival looks like it could be founder and impresario Michael Kutza’s most comprehensively programmed event since the late 1990s, focusing not only on the cream of the crop from festivals earlier in the year like Sundance, Venice, Telluride, Toronto and New York, but also organizing work into promisingly curated sections.

Newcity’s deadline for this issue arrived before press screenings began, but to pluck titles out of the list of previews I hope to gorge upon before the festival begins, let alone the larger roster, is an auteurist bacchanal. Grown-up pictures that hope to glow from critical recognition and festival exposure include “Elle,” seventy-eight-year-old Paul Verhoeven’s first feature since 2006’s “Black Book,” a magnificently perverse comedy, presided over by Isabelle Huppert as the boss of a videogame company, avenging her recent rape. (Verhoeven made “Showgirls” and “Starship Troopers,” to indicate his mastery of provocation.) The great Terence Davies (“House of Mirth,” “The Long Day Closes”) directs Cynthia Nixon as a quietly bursting Emily Dickinson in “Quiet Passion” in his second feature of the year, after “Sunset Song.” Chile’s Pablo Larrain has two in the running, too: Gael Garcia Bernal playing the poet Pablo Neruda in a kaleidoscopic rash of memories in “Neruda,” and Natalie Portman as Jackie Kennedy in “Jackie,” dealing with the unprecedented pressures of preparing to leave the White House for good in the days after JFK’s assassination. Jim Jarmusch’s “Paterson”: Adam Driver is a poet who drives a bus and tends to an English bulldog. Ken Loach’s Cannes-Palme’d Or “I, Daniel Blake”: an out-of-work middle-aged worker is driven around the bend by pre-Brexit British bureaucracy. Thirty-five year old master Mia Hansen-Løve’s fifth feature, “Things To Come” (L’avenir), with the unparalleled Isabelle Huppert, this time playing an impassioned middle-aged philosophy professor still dwelling on an unexpected divorce. Then there’s a spotlight on the year’s emanation of musicals, eleven titles led by “La La Land,” a contemporary musical set in Los Angeles, led by Ryan Gosling and Emma Stone, prized with heavy breathing by the pundits of the festival circuit as the one to beat for Best Picture Oscar, written and directed by thirty-one-year-old “Whiplash” director Damien Chazelle.

And that’s just a few highlights from recent festivals, hardly a deep dive into the range of movies on tap. Most of them will find their way into the deep stream of distribution, sooner or later. (Programming portals are nearly as hungry as the filmmakers and producers they consistently underpay.)

Chicago keeps its scope to the established standard of about 100 films for a two-week metropolitan festival. So there’s dozens more to discover, possibly, given the time, money, discretion and determination. Most auspicious may be a concentration on venturesome nonfiction work.

“What’s most exciting for me about the international documentary competition is that most of these films are total discoveries,” says programmer Anthony Kaufman. “Even for people ‘in the know’ about nonfiction, I’ll bet they’ve never heard of ‘A Mere Breath,’ this stunning Romanian film that won the best doc prize at the Sarajevo Film Festival, for example, or ‘Samuel in the Clouds,’ a gorgeously shot story about a man who works at the highest ski slope in the world on a Bolivian glacier—which is melting! Both are North American premieres, so even cinephiles familiar with Telluride or Toronto or New York’s lineups wouldn’t have seen them. I should also say that we have stellar out-of-competition docs by such nonfiction auteurs as Steve James (“Abacus: Small Enough To Jail”), Errol Morris (“The B-Side: Elsa Dorfman’s Portrait Photography”), Gianfranco Rosi (the prizewinning “Fire at Sea,” about the European migrant crisis), Charlie Siskel (“American Anarchist,” about the regrets of the man, who at nineteen, authored the militant “The Anarchist Cookbook”) and Mehrdad Oskouei, whose ‘Starless Dreams,’ which was heralded at True/False, is certainly one of the most profound and powerful films of the year. These films may be more familiar to people, but I’m also proud of bringing these films to Chicago for the first time as well as the competition docs.”

Documentary is happening. “Well, if you look at global nonfiction-making, it’s operating on a very impressive level. And the fact is that a lot of North American festivals do not have room for foreign-language documentaries. They’re just showing U.S. docs—which, of course, are also very strong right now. But they are coming out of a different doc tradition. So I guess to answer your original question, our international documentary competition is unique because we get to draw from films with nonfiction practices that are more unconventional. Not all of the films, of course. A few of the titles, ‘Forever Pure,’ ‘Girls Don’t Fly’ and ‘Where You’re Meant to Be,’ are more traditional, formally. But the only reason I can figure why Erik Gandini’s provocative essay doc ‘The Swedish Theory of Love’ hasn’t played anywhere in North America until now is because most festivals aren’t looking for more adventurous nonfiction. It’s not even that experimental! Frankly, I could have gone far more experimental with the program.

“And yes, I have a huge amount of respect for the programming taste at True/False, which I think is similar to mine. There’s also a number of global doc showcases that I truly admire (CPH: DOX, Visions Du Réel). I think what we share is a passion for docs that are both narratively and formally compelling. I always tell people that a doc needs to nail at least two out of these three aspects: story, form and character. If it has a compelling story and compelling characters, I’d consider it. If it’s got compelling formal aspects and compelling characters (but no story), I’d still consider it. And so on. And if it has all three, then damn, that’s one of the best docs of the year.”