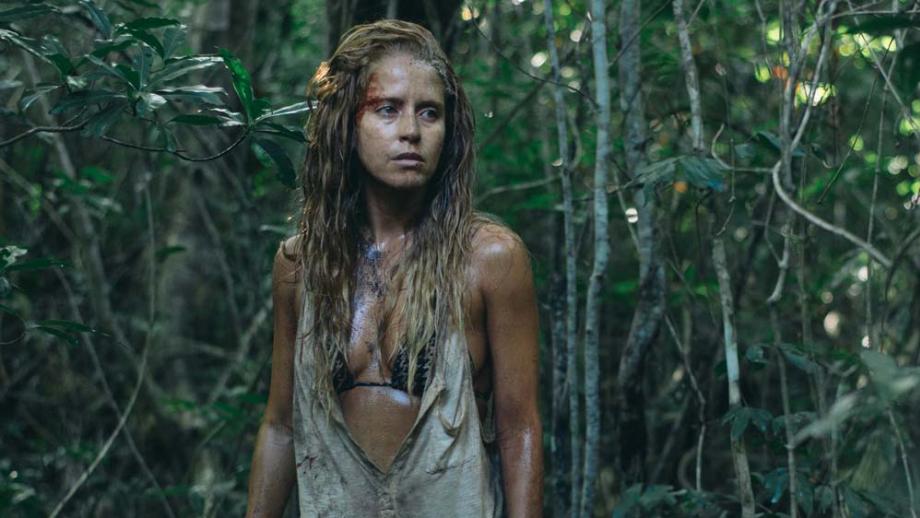 Privilege gets a thumping in Humberto Hinojosa Ozcariz‘s “Paradise Lost” (Paraiso Perdido), a sturdy, pleasingly unpleasant horror thriller in which a trio of the well-off breaks in a pricey new sailboat in the Mexican Caribbean. Whether Mateo, the boat’s owner, or his bikini-wearing wife, Sofia, or her seasick brother have secrets, the seemingly inhabited island where they drop anchor has plenty of its own secrets to go around, perhaps from the past and almost certainly from the present of narco-trafficking. Screaming’s in the offing; vividly visualized nightmares are on the way. With customarily comedic actress Ana Claudia Talancón, Iván Sánchez, Andrés Almeida, Raúl Briones. Showing as part of “Hola Mexico,” an eight-film touring program of recent Mexican work. 87m. Widescreen. (Ray Pride)