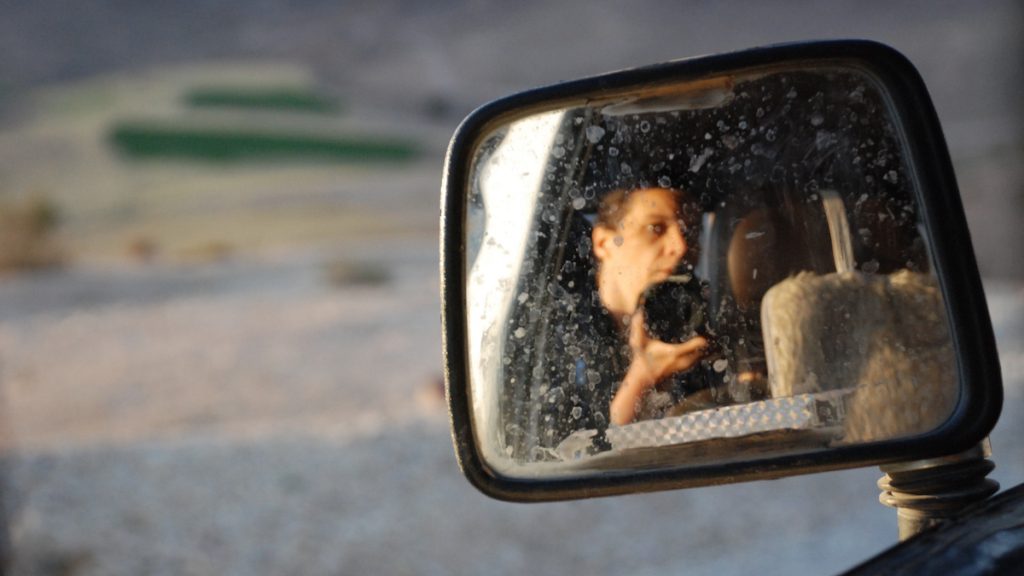 1
Cameraperson
(Music Box, opens Friday, October 21)
Kirsten Johnson’s singularly lived-in and reflected-upon essay film draws upon her career as one of the major forces in American documentary. It’s one of the year’s greatest: it’s an essential consideration of the cinematic gaze, but also the force of memory and witness.

2
Lusty Men
(Northwest Chicago Film Society at Music Box, Monday, October 17)
A restored 35mm print from the original camera negative of one of the greatest films by the great Nicholas Ray. A major influence on Wim Wenders, “The Lusty Men” starts at Robert Mitchum and rodeo riders and grows richer from there.

3
Battle of Algiers
(Music Box, opens Friday, October 14)
Gillo Pontecorvo’s brilliant, bravura 1966 fictional documentary classic of the mechanics of terrorism and counterterrorism is a tense, crack thriller and one of the greats at observing both sides of conflict. It remains as compelling and as telling about guerrilla warfare as ever, and its vital vérité could be taken for newsreel footage. Newly restored.

5
Chicago International Film Festival
(River East, October 13-27)
At first sniff, CIFF 52 appears like it could be lifelong majordomo Michael Kutza’s most comprehensively programmed event since the 1990s, focusing not only on the cream of the crop from earlier festivals, but organizing films into promisingly curated sections.