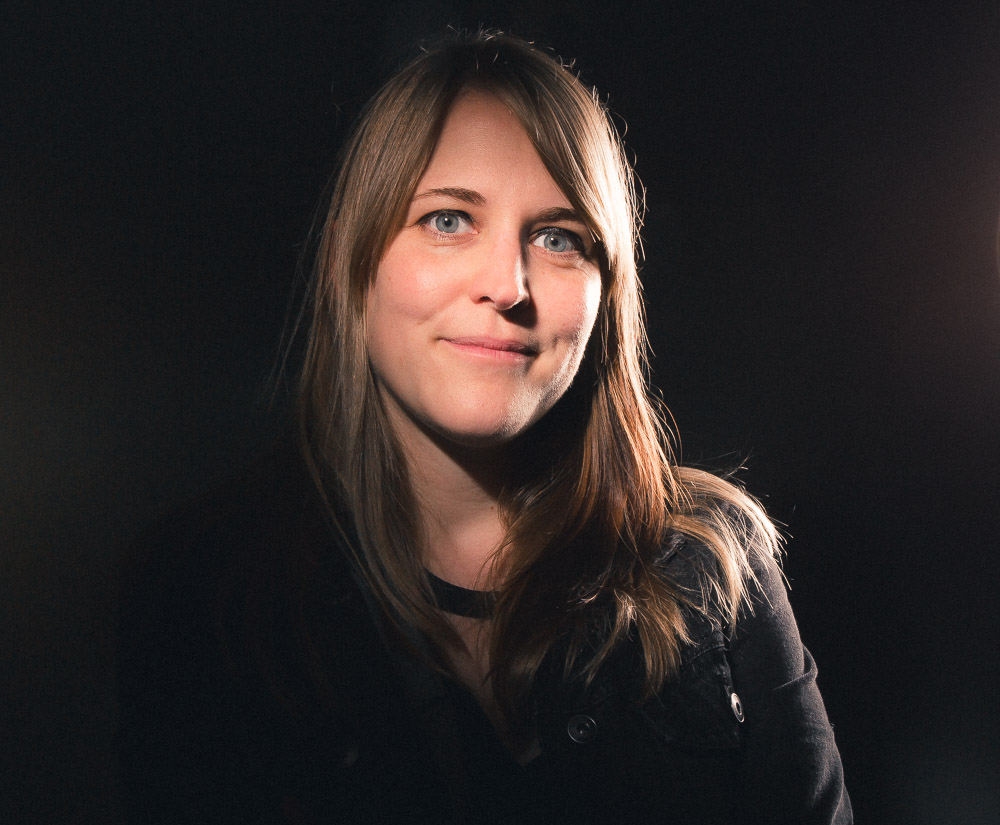 16
LORI FELKER
Filmmaker-artist-teacher-programmer-performer Lori Felker hasn’t left Chicago, even though she’s just begun a gig as an assistant professor at the University of Wisconsin-Milwaukee. As one of the most visibly prolific local filmmakers, her 2016 encompassed a January Slamdance premiere of her narrative short, “Discontinuity”; a June debut of “Moving,” an online video project about thirteen Chicago women and telekinesis, sponsored by the Chicago Digital Media Production Fund; and a fall completion expected of her documentary feature on sixty-five-year-old post-punk space rock musician Von LMO. Of her ingenious, often hilarious work, Felker says it’s all an “attempt to study the ineloquent, oppositional, delusional, frustrating and chaotic qualities of human interaction.” Recipient of an Illinois Arts Council Artists Grant, a Wexner Center Artist Residency and Fulbright Fellowship, Felker is also film/video programmer at Roots & Culture Gallery. Website. 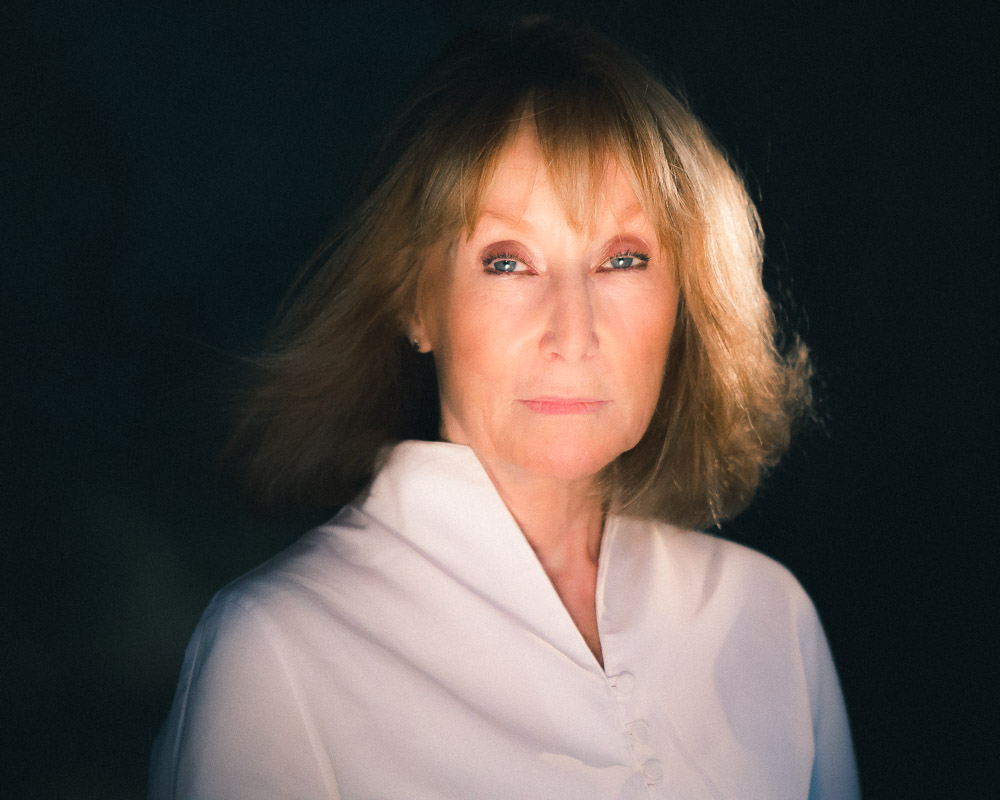 17
MARIA FINITZO
Longtime documentarian Maria Finitzo continues to expand horizons as a filmmaker while recently sharing a duPont-Columbia prize for her work as a director on the “Hard Earned” series about the lives of underpaid workers. She also directed her first dramatic feature, “Those Left Behind,” from her original screenplay. In “Those Left Behind,” a family hopes to come to terms with twenty-five years of grief wrought by a son’s suicide. It’s a fine companion to her tender, assured, compassionate doc, “In The Game” (2015), scheduled for fall broadcast, which follows a girls’ soccer team for four years at Brighton Park’s primarily Latino Kelly High School that’s dealing with a $4 million budget cut. The coach’s advice is simple: “In life, you deal with what’s dealt your way. When you get knocked down, just get up right away. Never give up.” (A “life-changing” postscript to that film: philanthropist Richard Logan awarded a multi-year, college scholarship to the girls at Kelly High School, as well as paying for the three young women in the film to go back to college.) Among upcoming projects, Finitzo has raised development money for her next doc, “The Dilemma of Desire,” which is described as “a deep dive down the rabbit hole of female sexual desire.” Other projects include an adaptation of an Alice Munro short story, “The Passion of Grace.” Says Finitzo: “I made ‘Those Left Behind’ so I wouldn’t be a first-time feature filmmaker!” Finitzo also teaches in the MFA Program at Northwestern. Bio. 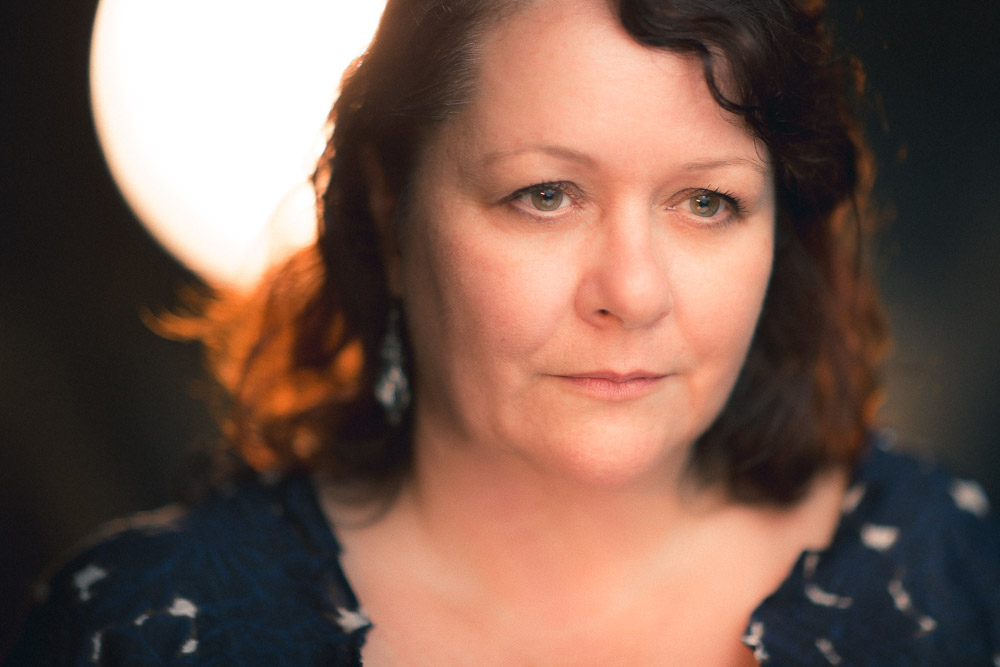 18
INES SOMMER
“Ines is the best,” a leading programmer told us when recommending documentary and experimental filmmaker Ines Sommer. “She’s the city’s best-kept secret and that is a shame.” That may no longer be the case as the longtime director-producer-director of photography, who is also associate director of Northwestern University’s Documentary Media program, releases a raft of new work. Catching up with Sommer at the end of September, she said, “My most exciting news is that I just finished my new documentary ‘Count Me In’ and dropped it off at WTTW!” Funded by the MacArthur Foundation and the Illinois Humanities Council, the documentary, narrated by Fawzia Mirza, follows ordinary Chicagoans who are part of an innovative experiment in direct democracy—called participatory budgeting—that empowers them to propose and vote directly for publicly funded projects in their neighborhoods. Participatory budgeting started here in Chicago just a few years ago, but has gained immense traction in New York, where thirty-five-million dollars is now spent via direct community control, and even the White House has endorsed the process. ”WTTW will broadcast ‘Count Me In’ in primetime in November.” Sommer has also worked for the past two years on “Seasons of Change on Henry’s Farm,” a portrait of a central Illinois organic farmer, that she’s about to begin editing. A farmer for more than twenty-five years, Henry Brockman considers how global warming will affect his ability to farm and make a living from the land. Sommer started out as an experimental filmmaker, making Super 8 and 16mm films for many years. “I loved the associative, non-linear and potentially provocative way of combining images and sound in that work.” But when she began working on documentaries, “I discovered that an observational lens required a very different skill set and relationship to your subjects. When you’re behind the camera, you have to be fully present and engaged in the moment because things are happening with great immediacy and at the very same time as you’re interpreting them as a story. There’s an improvisational and DIY quality to the documentary filmmaking process that I cherish. Both of the current projects that I directed are unfolding locally, or at least regionally, which allowed me to develop a deeper rapport with the people in each project because I get to film with them more frequently. Working on locally based documentary projects over the last fifteen-plus years has also allowed me to learn more deeply about Chicago and the root causes and issues that divide the city, which is something that will inform my future projects, no matter if they’re more experimental or documentary in form.” She’s encouraged by the city’s thriving documentary community. “There’s a wonderful variety of documentary production going on in Chicago, from filmmakers who work solo or on more experimental or hybrid projects, to larger production companies like Kartemquin or Kindling Group that create compelling work for broadcast. I’ve contributed, or worked on, projects across this entire spectrum and find Chicago’s documentary community incredibly supportive.” Website. 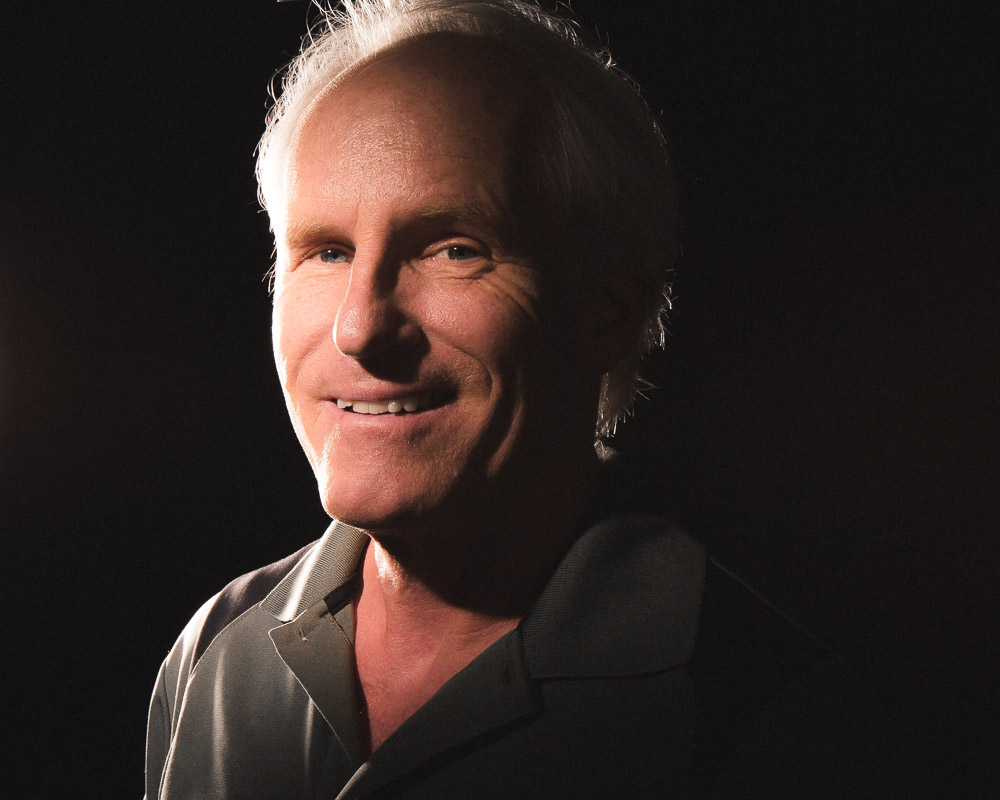 19
BOB HERCULES
Veteran documentarian Bob Hercules recently celebrated the thirtieth anniversary of his production company Media Process Group, and he also raised his profile with the highly regarded “Maya Angelou: And Still I Rise” (co-directed with Rita Coburn Whack). “It has been received beyond our dreams,” Hercules says, citing a “rousing” standing ovation at this year’s Sundance, followed by a circuit of fifty festivals around the world. “Nine awards on three continents!” he adds. “I’ve been to many of these screenings and it’s amazing to see the visceral response of the audience to Angelou’s remarkable story. It really moves people!” The limited theatrical run begins in mid-October and runs on PBS’ “American Masters” in February 2017. “The film was such a monumental project”—the first film made about Dr. Angelou—“that it required an incredibly talented and focused team. We had a tremendous team of collaborators, including my business partner, Keith Walker and editors David E. Simpson and Lillian Benson and our archivist, Pat Lofthouse. We were notified of our Sundance acceptance in late October 2015, when the film was far from finished, and had to get the film done by early January. It couldn’t have been done without this team.” Hercules says the film is timely, “tapping into the current debate about race and movements such as Black Lives Matter, because Dr. Angelou was a civil rights organizer and a colleague of both Malcolm X and Dr. King. Her story helps us understand the context out of which some of these movements have evolved. We’re focused now on getting the film to more diverse communities around the country.” Hercules thrives on the Chicago film scene, he says, “because it’s a very collaborative community (rather than competitive). Chicago is a great place for documentary filmmakers since there’s no lack of stories here, rich stories that demand to be told.” Website.

20
GABE KLINGER
Despite the example of the French nouvelle vague, not that many film critics have crossed the rubicon to become filmmakers, let alone prize-winning ones. In 2014, the same year he published a seminal volume on “Gremlins” director Joe Dante, Gabe Klinger’s debut documentary, “Double Play,” a conversation between Richard Linklater and experimental filmmaker James Benning, played over fifty festivals and won a Golden Lion at Venice. For “Porto,” his first fiction feature, co-written with former film journalist Larry Gross (“We Don’t Live Here Anymore,” “Geronimo: An American Legend”) leans toward the romantic spectrum esteemed by 1960s scribes-turned-helmers Truffaut and Godard. Premiering at San Sebastian in September, “Porto” stars the late Anton Yelchin as a young man trying to piece together the fragmented memories of a failed love. “I’m enormously pleased with the film’s reception,” he says. “Aside from booking something like twenty festivals this fall (San Sebastian, Zurich, BFI London, Bordeaux, São Paulo, Thessaloniki, Stockholm, Ljubljana, Tallinn, Torino…), we already sold to eight countries, with a U.S. deal forthcoming.” He’s in disbelief over the reviews. “We had a review in Variety that was I think the most gorgeous, well-written Variety review I’ve ever read!” But there’s another side to the success: “It’s also a time of enormous, sustained melancholia. Every festival I go to is as elating as it is devastating. I miss Anton so much.” Klinger is moving on to two new films in development, one set partly in western France and partly in Chicago, and another set mostly in Paris. The former is also about the damage of a love story and deals with time in a kind of deconstructed way. The latter is a Polanski-style psychological thriller. Both have lots of characters. “I just got tired of two-handers after ‘Double Play’ and ‘Porto.’ They are cast and being financed now. And then I have a doc project about youth filmmakers specifically revolving around filmmaking clubs for teenagers in Manhattan in the 1960s.” After this whirlwind, Klinger hopes to be more connected to Chicago. “I gave Paris a shot the last year or so and then finally decided to close that chapter in May. I was there when all the violence took place in November. I was living really close to the Bataclan and took in people from the concert at my home. It changed my relationship with the city. My new script includes some of that experience. It also includes the (ambivalent) experience of being back home in Chicago.” Vimeo. Twitter.